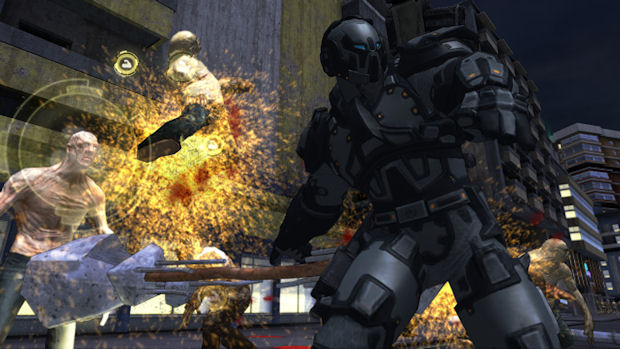 Waiting for hot Xbox 360 exclusives like Alan Wake or Crackdown 2? According to Microsoft’s Minister of Propaganda, you won’t have to wait all that long. Aaron Greenberg has stated that both games will be hitting the streets in the crowded first half of 2010. Great news … but will our wallets withstand the onslaught?

“Starting in January we have like a AAA exclusive title pretty much every month for the first half of the year such as Mass Effect 2, Splinter Cell:Conviction, Alan Wake and Crackdown 2,” says Greenberg. “We also know we have Halo:Reach and Fable 3 coming later that year.”

Retail chain GameStop backs up Greenberg’s words, listing Alan Wake for April and Crackdown 2 for May. So, it seems you can add two more games to your massive 2010 list.

Filed under... #Crackdown#Exclusive on Destructoid