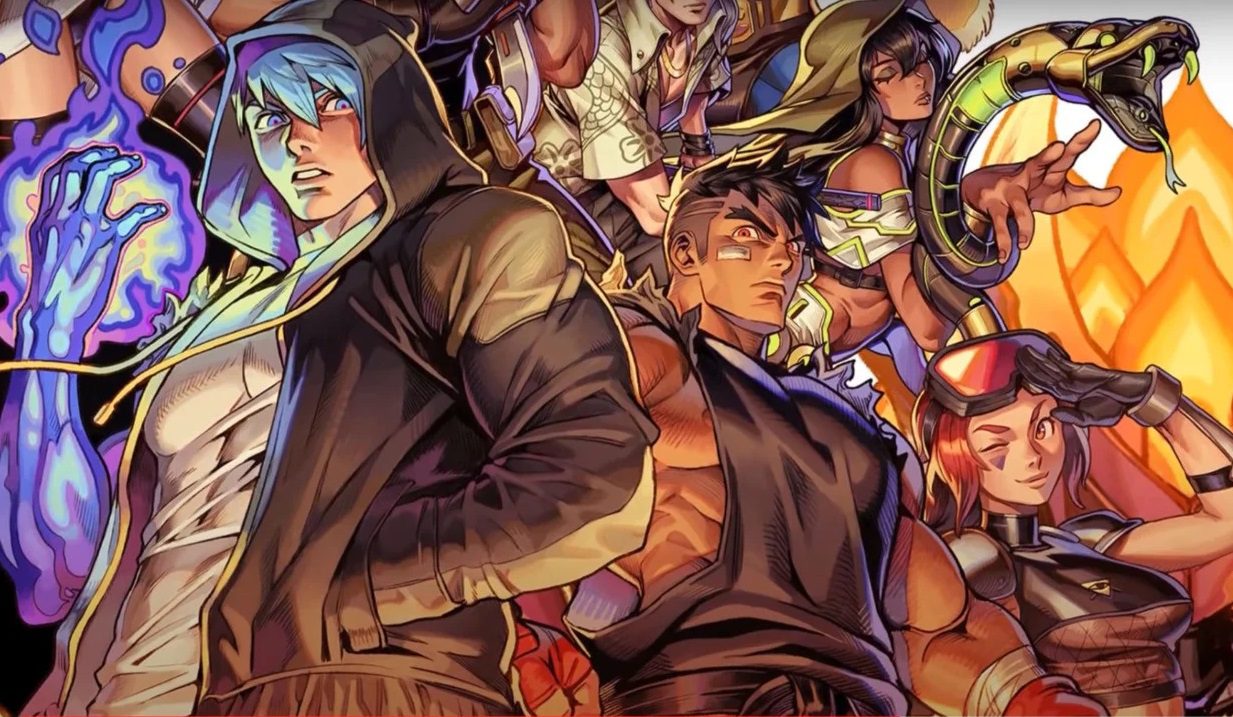 (And lots of melodramatic anime games)

Niche publisher Aksys Games has announced that it will be holding a special livestream presentation to spotlight its upcoming selection of video games, visual novels, and other wares. Set to broadcast on February 17, the “All Aksys” stream will spotlight a number of incoming releases, with perhaps the brightest light shining on the rad-looking 2D fighter, Blazing Strike.

As we have previously reported, Aksys’ Blazing Strike is a slick-looking smack-’em-up inspired by the Capcom and SNK classics of the ’90s. With colorful, stylized pixel visuals, a rocking soundtrack, and a deep and complex fighting system, Blazing Strike hopes to recall grand memories of King of Fighters ’98, Street Fighter III: Third Strike, lines of quarters on arcade cabinets, and cigarette butts stubbed into garish carpets. It’s looking pretty special, and I’m definitely keeping an out for this release.

There will be several other titles showcased during the stream, all of which are for Nintendo Switch, and all of which hope to tweak the joy handles of anime and visual novel fans. Aksys will be offering up gameplay and details for several releases including Variable Barricade, Lover Pretend, Paradigm Paradox, Piofiore: Episodio 1926, and the yet-to-be-localized Kimi wa Yukima ni Koinegau. So even if you’re a lover, rather than a fighter, it will be worth your time and effort to tune into the stream.

The All Aksys Showcase will be broadcast February 17 at 09:00 PT / 12:00 ET / 18:00 BST. You can check out the action over on Aksys Games official Twitch channel. And, of course, we’ll be sure to bring you any particularly exciting details, trailers, or updates here on Destructoid.