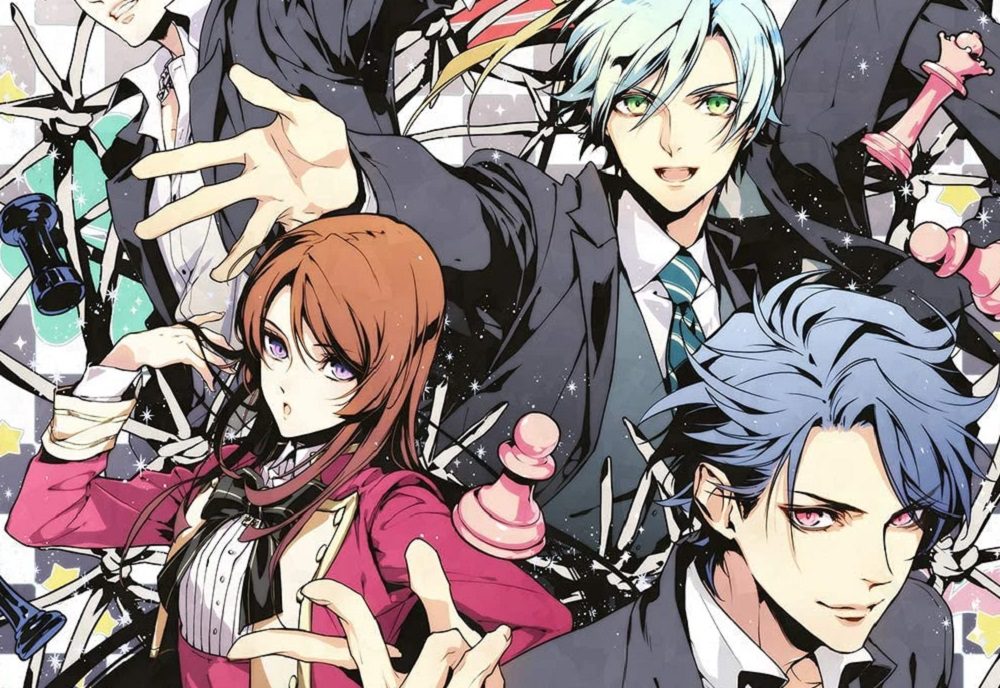 Be there for Pups & Purrs Animal Hospital

Japanese publisher and reliable localizer Aksys Games has announced it will hold a live stream presentation on August 6. The creatively titled “All Aksys” presentation will feature new updates, fresh reveals, and personable chats with various developers, as the publisher shows off its upcoming wares head to PC and consoles in the near future.

Among the titles set to make an appearance during the stream are spooky-psychic adventure Daikoru: Agents of Sakuratani, Numskull Games’ gang-busting shooter RICO London, Otomate’s home-wrecking Otome title Variable Barricade, and the sweet ‘n’ fuzzy veterinarian simulator Pups & Purrs Animal Hospital. Perhaps the jewel in the All Aksys crown will be a brand new update on the slick-looking 2D fighting title Blazing Strike, which turned the heads of many old-school fight fans heads when it first showed up back in May.

Along with the above release, Aksys Games hints that there will also be a few new reveals and surprises. While perhaps not the biggest or most anticipated live stream on the block, the Aksys presentation has some pretty neat releases in its line-up, and will probably be worth a look for anyone who likes their games a little on the esoteric side. The All Aksys stream will kick off August 6 at 09:00 PT / 12:00 ET / 17:00 BST live on the official Aksys Games Twitch channel. Of course, we will be sure to bring you all the news and reveals right here on Destructoid.