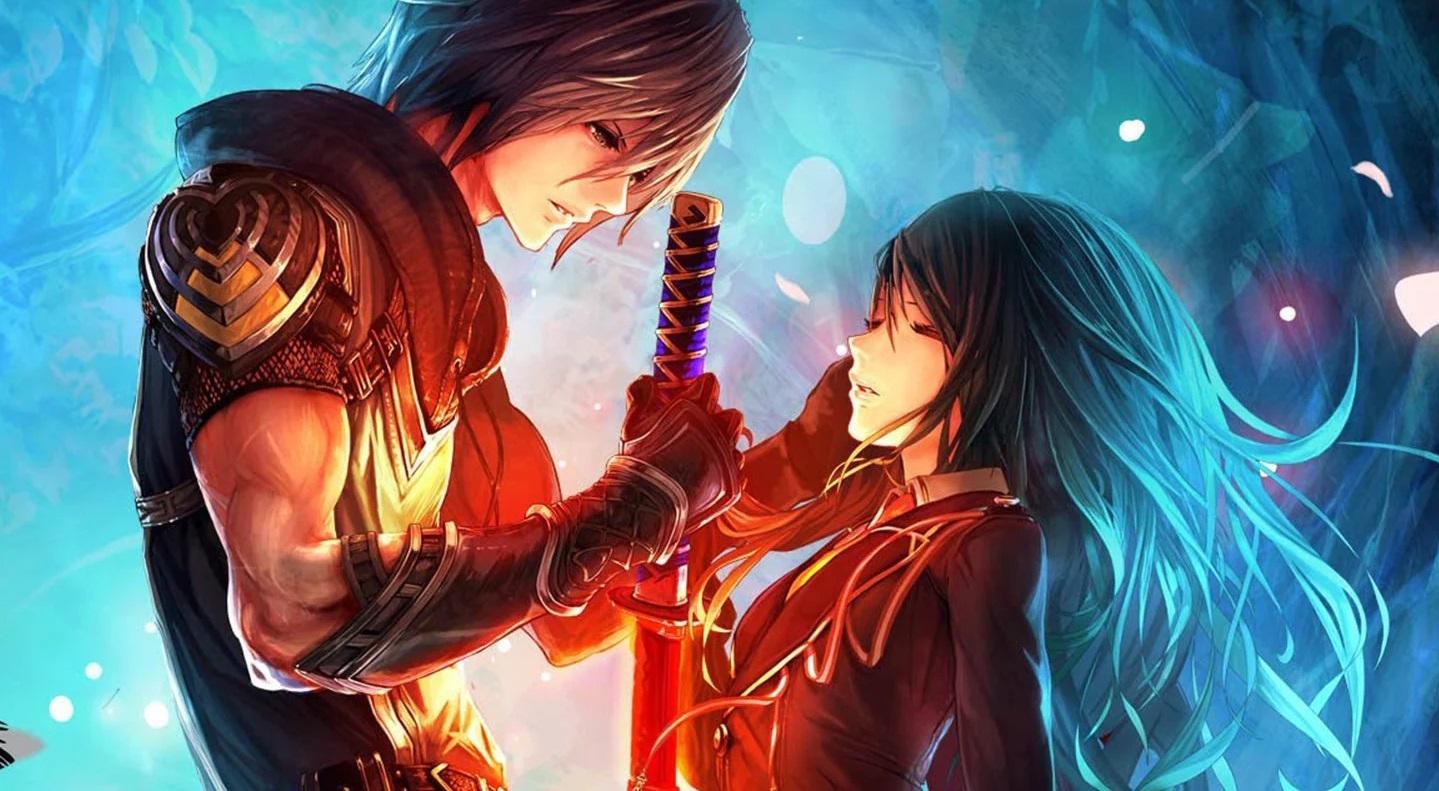 Good news for PC shmuppers today, as City Connection has announced that Cave shmup Akai Katana Shin will be arriving on Steam on December 15, in alignment with its previously announced re-release on PS4, Xbox One, and Nintendo Switch.

As we have previously reported, Akai Katana Shin originally launched on Xbox 360 in 2011, itself a remaster of Cave’s great 2010 arcade release. In typical Cave fashion the dazzling shmup features adrenaline-pumping, bullet-hell action, a beat-heavy soundtrack, and a melodramatic storyline that features a put-upon people, sick of being sacrificed to the titular totem, rising up against their oppressors in a bid for freedom.

The new release will feature high-resolution visuals, a widescreen presentation format, and three individual modes to please both Akai Katana veterans and newcomers. Akai Katana Origin will replicate the 2010 arcade in all of its 4:3 glory, Akai Katana Slash will feature revised enemy patterns, new mechanics, and the aforementioned 16:9 screen ratio, while Akai Katana Climax will feature a blend of the previous modes, readjusted for balance. City Connection has noted that Akai Katana Shin will support multiple languages, including English, French, and Spanish.