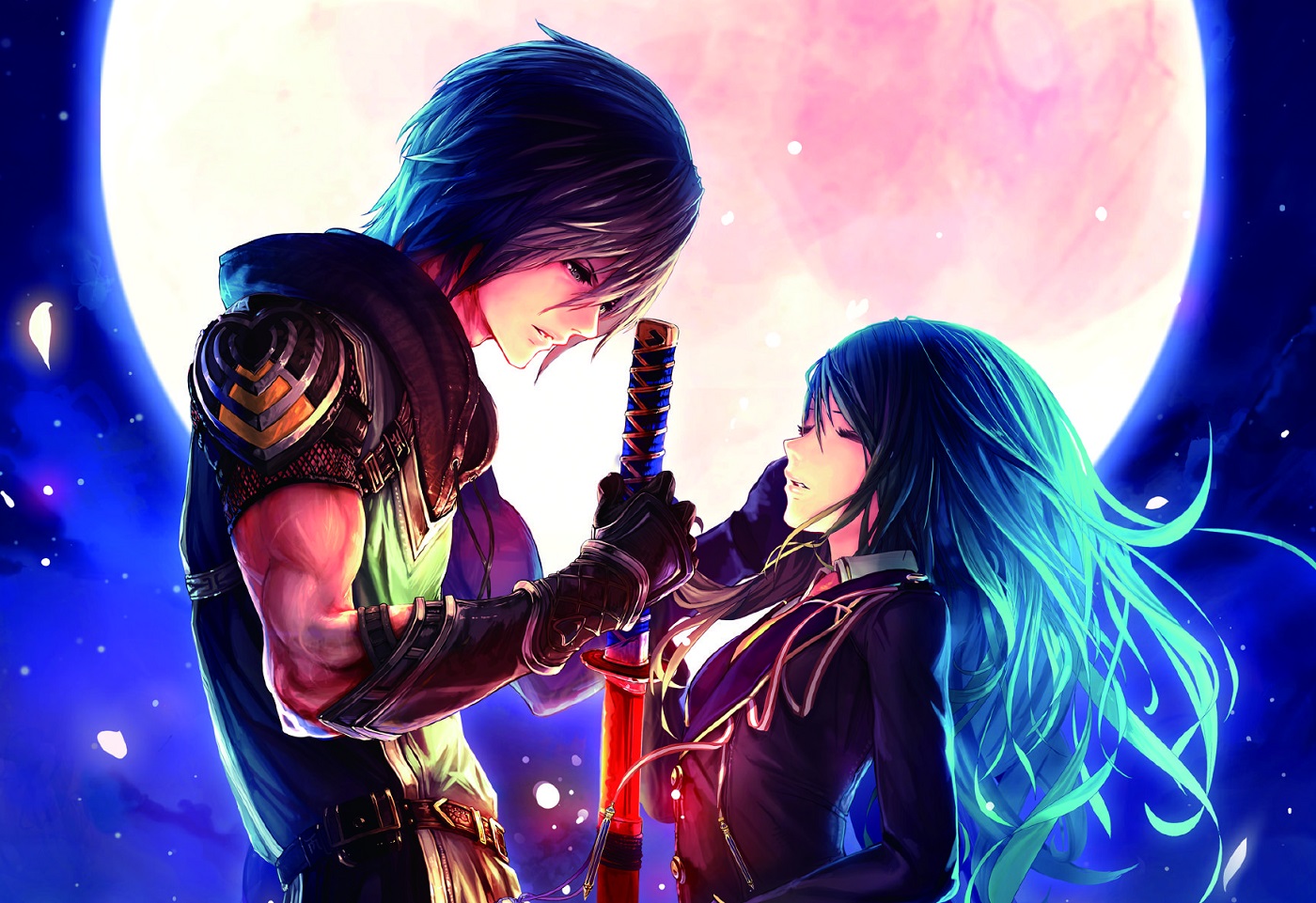 2010 shmup gets set for fresh return

City Connection, the purveyor of some of history’s finest shmups, has announced that Cave classic Akai Katana Shin is getting a re-release on some modern platforms later this year. A digital release will hit PS4, Xbox One, and Nintendo Switch in Japan on December 15, with a physical edition to follow on PS4 and Switch only.

Originally released in 2010, Akai Katana is a horizontally scrolling shmup that features dynamic visuals, melodramatic lore, and a pulse-pounding soundtrack that are the trademark of the Cave oeuvre. The bullet hell epic tells the story of a band of freedom fighters, sick of having their people sacrificed to the titular artifact, who rise up against their tyrannical oppressors in a bid for absolute freedom.

Check out a preview of Akai Katana Shin from April’s FES 2022 stream. The action starts at 33:30.

The new release will feature an authentic edition of the original release, alongside a fully rebalanced edition of the arcade classic complete with widescreen aspect ratio and new in-game mechanics. From these early details, it seems that this 2022 release will be similar to the Xbox 360 port, released by Rising Star Games back in 2011. While there is no official word of a western localization, City Connection has noted that the release will support multiple languages, including English, French, and Spanish.