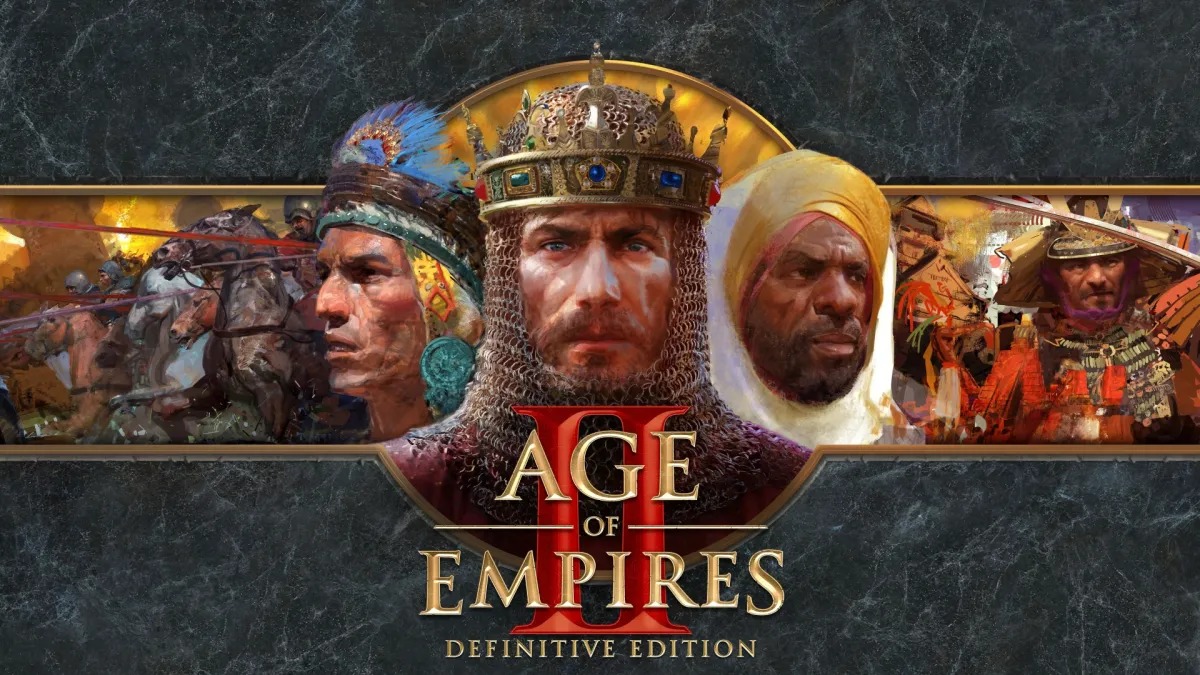 Plus, Age of Mythology is getting “retold”

Xbox owners are getting some historical strategy in 2023. Microsoft and World’s Edge announced today that Age of Empires II: Definitive Edition and Age of Empires IV are both making their way to Xbox consoles.

The two strategy games are expected to hit Xbox in 2023. For Age of Empires II: Definitive Edition, World’s Edge has a date set for January 31, 2023. Age of Empires IV, meanwhile, will aim for Xbox consoles later in 2023.

If controller isn’t your thing though, keyboard and mouse inputs will be supported in the Xbox versions.

Keep it on the down-wololo

The Age of Empires II Xbox release will include all the Definitive Edition content since 2019. Alongside the DLC that adds new campaigns and civilizations, there have also been tons of updates over the years.

According to World’s Edge, the versions will also have optional cross-play. This will let PC and Xbox players raise armies against each other, and the team is also aiming to bring AOE to Xbox cloud gaming. So yes, you will be able to lead a war elephant charge on the go at some point in the future.

More is on the way too, as Age of Mythology Retold is in production. From the sounds of it, it’s an updated version of the original with updated graphics and features. Old-school RTS fans seem to have a good deal to look forward to in the future.