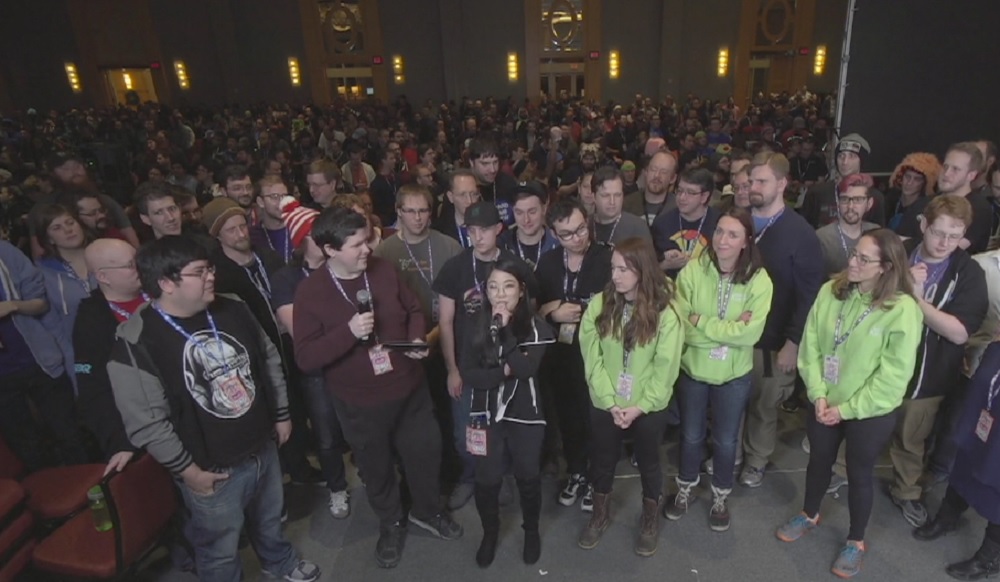 Another fantastic Awesome Games Done Quick event has drawn to a close. For the past seven days in Rockville, MD, video game fans have played their way through a catalogue of modern, classic and not-so-classic games in efforts to raise money for charity.

As the live stream drew to a close last night, the stream total had hit $2,395,288, though some late donations have since helped push that amazing figure past the $2.4 mark. This total is up some $150,000 dollars on last year’s event, making it a new personal best for the AGDQ crew. All the money will be going to the Prevent Cancer Foundation, helping to fund research and development into curing, and hopefully one day eliminating, cancer.

Over the week, standard and glitch-assisted speedruns were held on over 130 games, with titles including NieR: Automata, Castlevania III, Another World, Hollow Knight, Super Mario Odyssey, Grand Theft Auto: Vice City, Mega Man, Metal Gear Solid 2 and many, many others. Viewers could also win some great prizes and fan-created artworks, kindly donated by various developers and community members.

If you want to watch any of the runs on VOD, you can find a full list of links right here. Congratulations once again to everybody involved in AGDQ, from crew, to community, to runners. You should all be immensely proud of your hard work, talent and effort.