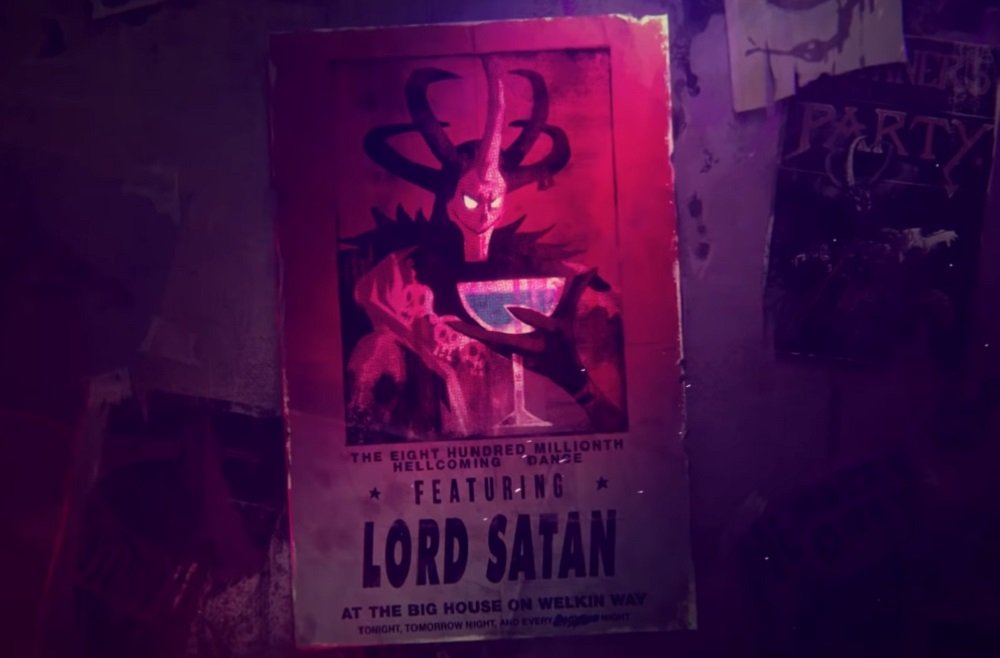 One more for the road (to Hell)

Switch owners will soon have the opportunity to get blammo in the underworld, as Night School Studios’ acerbic adventure game Afterparty comes staggering onto the Nintendo platform later this week.

Released on PS4, PC, and Xbox One back in October, Afterparty is the story of two friends, Lola and Milo, who find a fun night out interrupted by an unfortunate bout of death. Now awaiting registration in the bowels of hell, our world-weary young heroes discover that they can actually escape their grim fate and get back above ground, but only provided they can out-drink the underworld’s most notorious party animal: Satan.

Thus begins what is essentially one long night of bar-hopping, slurred conversation, cocktail-mixing, mini-game mastering and, surprisingly, a helluva lot of self-reflection. Afterparty is a very dialogue-heavy title, with almost persistent conversation as Milo and Lola meet the inhabitants of Hell, while introspectively wondering what led them to be consigned to the room downstairs in the first place.

I personally found Afterparty a mostly positive experience, featuring excellent performances, varying humour, and some smart and stylish ideas. The PS4 port initially suffered some gnarly technical issues, which hopefully won’t be at play here in the Switch port. You can check out my full review right here.

Afterparty is available now on PS4, PC and Xbox One and launches on Nintendo Switch March 6.