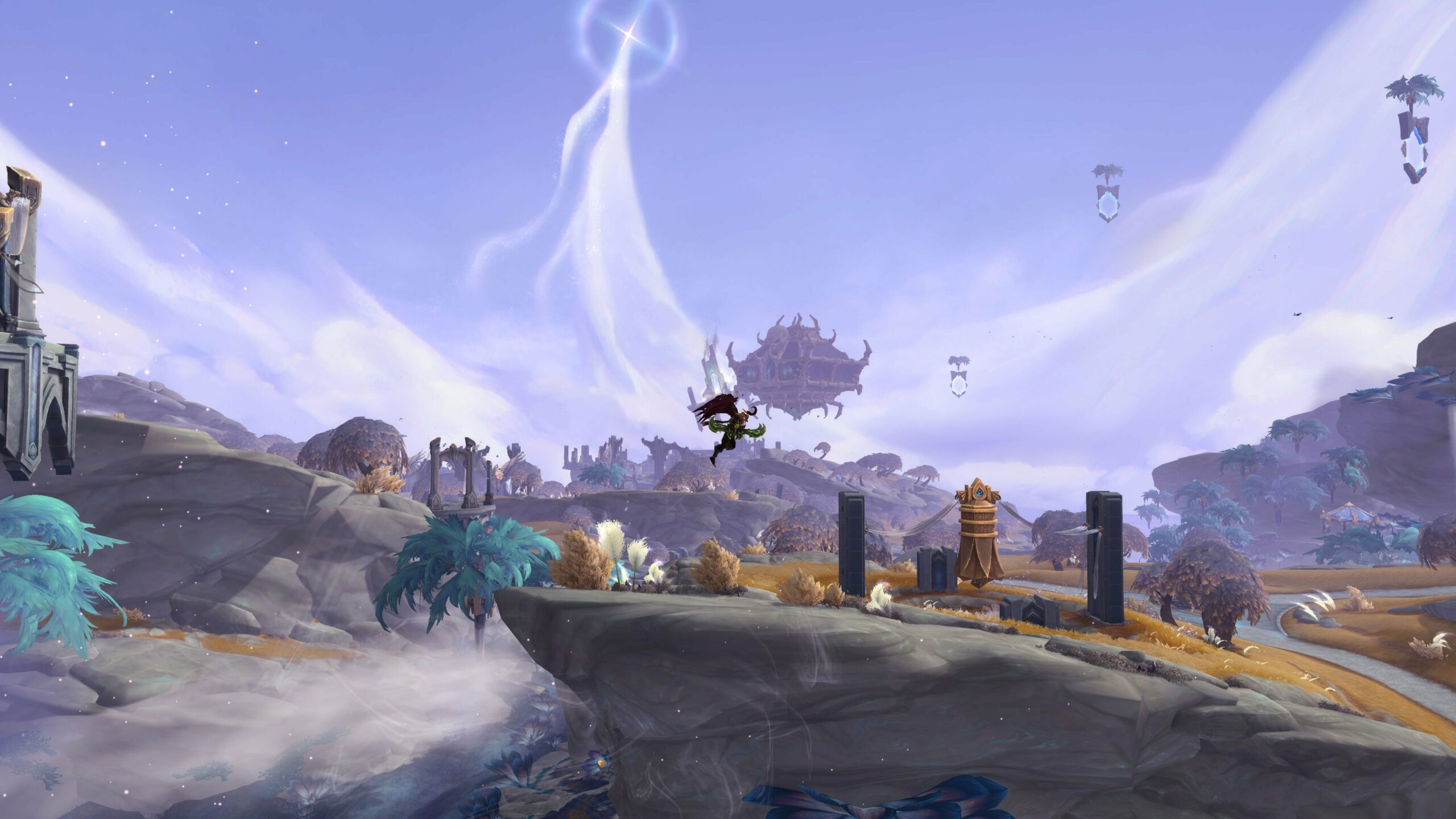 Alts can be part of a covenant at level 50

Man, look at that World of Warcraft: Shadowlands screenshot! I have enough of those to last the entire next year, and then some. It’s a beautiful expansion, but a lot of you will probably want to enjoy it with alts. The good news is that Blizzard is easing the barriers of entry for those extra characters beyond your main.

As detailed on the official World of Warcraft blog, the “Threads of Fate” system is designed to help make the leveling process from 50-60 (the new cap) a little more enticing. After unlocking the ability to pledge to a covenant at 60 with one character, the process opens up at 50 for everyone else. You basically just need to finish the “Stand as One” quest from Anduin and you’re good to go.

In other words, you can create four characters to enjoy all three covenants at the same time, and earn progress toward each as you level: so there’s less wasted time. I 100% get that the team wanted you to explore all four regions for storyline reasons before you made a choice, but given that you can swap at will regardless, that sounds like a more desirable mechanic overall.

Yeah you read that right: you can swap with your main if you want and then swap back if you aren’t feeling it. Covenants are one of the more lore-heavy and fun elements of Shadowlands, and the lack of a grind (there’s a weekly cap on certain parameters) has made it more bearable than a few other endgame concepts in the past.