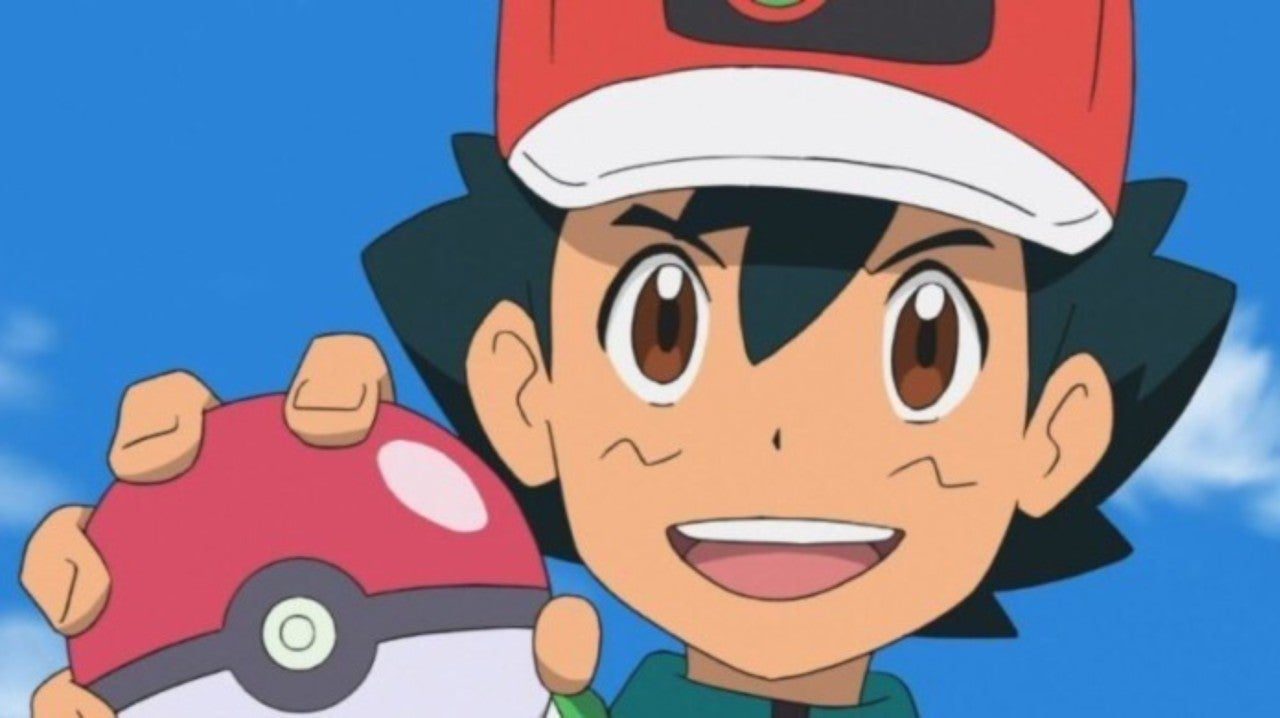 Not to be confused with the newer Pokemon Home

The Pokemon Company has teased a move to a free Pokemon Bank system, which will happen after the 3DS eShop shuts down in March 2023.

In case you missed it, Nintendo is killing the entire 3DS and Wii U eShops in March 2023. That puts the 3DS in a really weird spot, as there are many odds and ends to figure out before then, one of which is Pokemon Bank: something that was on everyone’s mind when that announcement hit. Thankfully, the aforementioned free Pokemon Bank situation is happening to compensate.

Announced on the official Pokemon Company website, the app will stop charging in late March 2023. The fine print says that new downloads of Pokemon Bank and PokeMover “will end,” and that they can’t refund vouchers you’ve already bought. The end date of the free service is “undecided.” So there’s still a lot of bad news, but a glimmer of hope, at least around the time of launch.

To be clear, this is Pokemon Bank, not Pokemon Home. The latter is the newer service, which was introduced in February of 2020, and is available on mobile and Switch platforms. So while Bank is the older app, it will be nice that it actually works in any capacity.