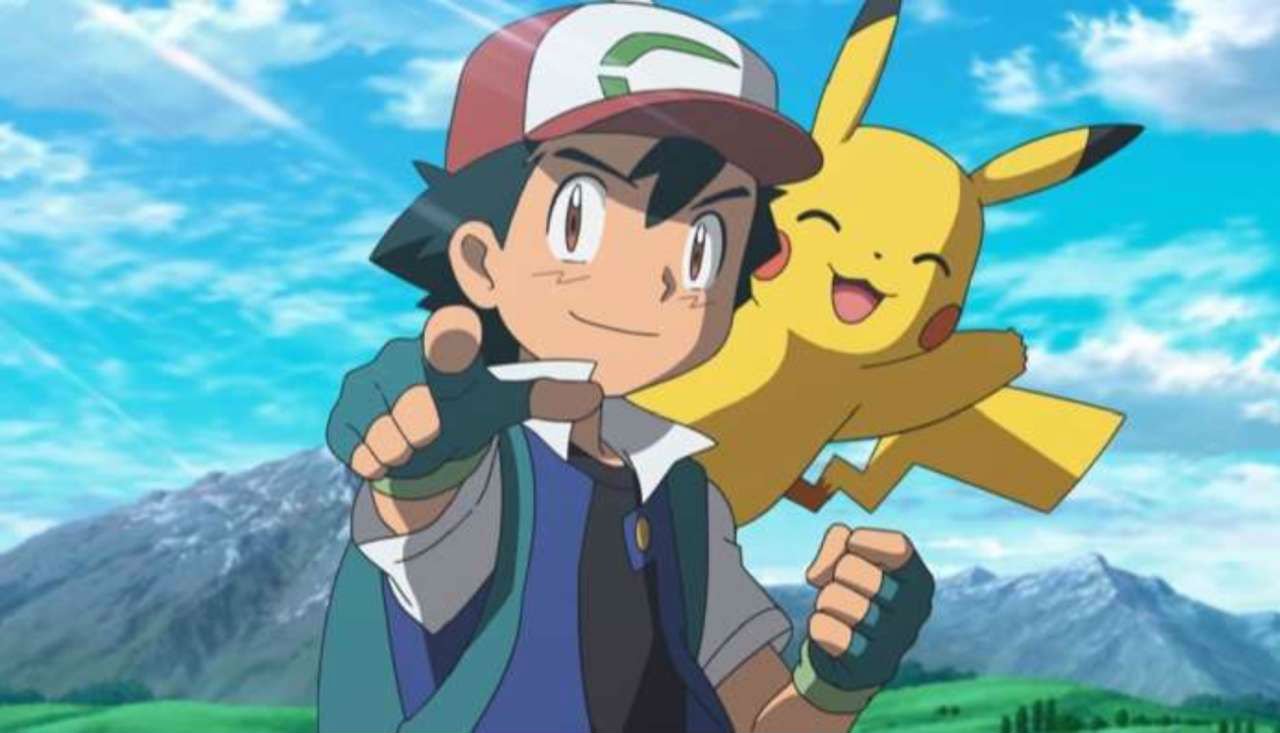 Is he the very best though?

Ash Ketchum is a legend. Or at least he is now, after trying to become one for over two decades.

After a ton of speculation that Ash would finally win the Pokemon League given that the series might be soft rebooted next season (series 23), he actually did it. The new episode “The Rise of Alola’s Champion!!” aired yesterday, and saw Ash finally winning at the legit Pokemon League stage (and not a regional tournament). Veronica Taylor, who played Ash in the original English dub had her own celebration (Sarah Natochenny voiced him after that), as well as Rika Matsumoto, who voices the Japanese language version (Satoshi).

Matsumoto provided the following statement on the landmark arc: “I think it’s very meaningful that Satoshi was able to win his first championship. I think there was a part of him that was feeling discouraged that he and his friends have been working so hard up until now, but weren’t able to win a championship, and that he felt like his efforts would never be rewarded. Since he’d never won in more than 20 years, when the Alola tournament started there must have been people who assumed ‘Well, he’s not going to win this time either, right?’ Being able to win under those conditions is proof of what Satoshi has achieved through his hard work, and I’m happy for him.”

The closest Ash came to winning in the past was 2016 in the Kalos region, but he didn’t make it all the way. Will he finally wake up from the coma that the popular fan theory put him in?!