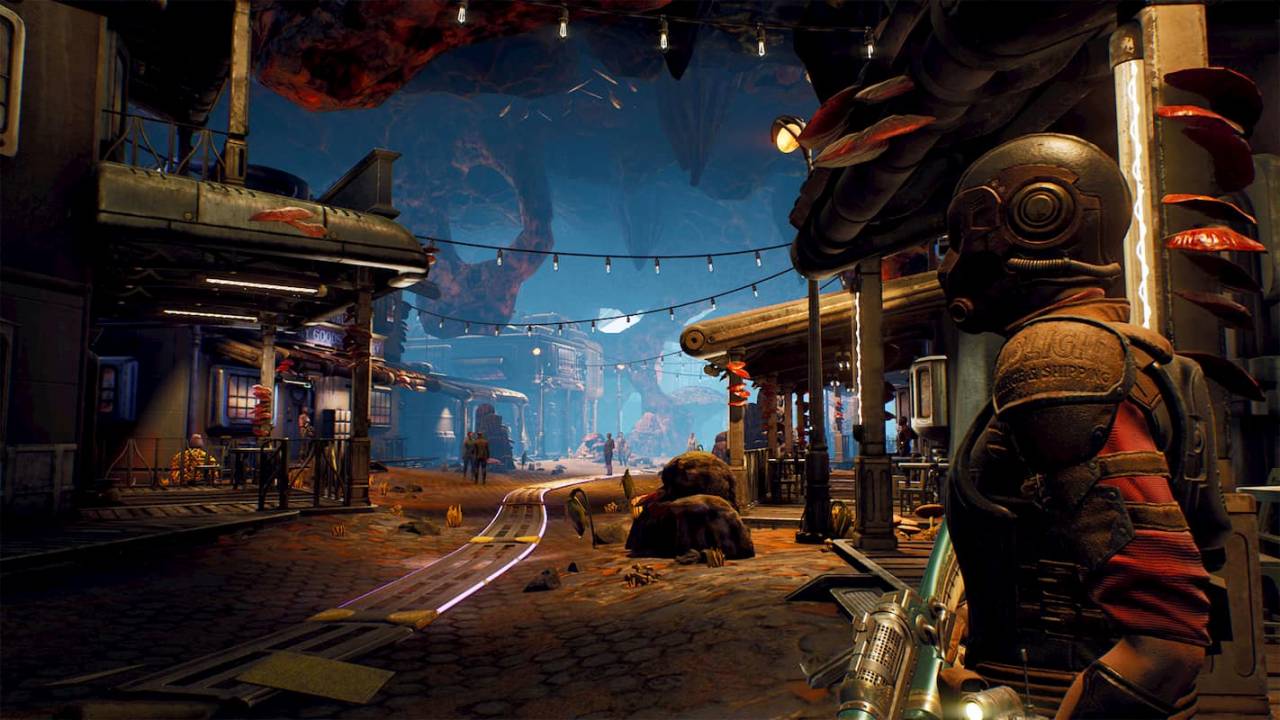 A cartridge is still planned

The collective of Obsidian Entertainment, Virtuous Games and Private Division have done it: they’ve weathered the storm formed by coronavirus (COVID-19) concerns, and are now ready to release The Outer Worlds on Switch.

According to the publisher it’s now due on June 5, with a retail edition that will sport a physical cart: yes, the delay led to them including a cart in the mix, and the game is priced at $60 both digitally and physically.

But there is a catch! Obsidian warns that there will be a massive day one patch that “could take up to 6 GB of space,” which is a pretty big doozy of a possibility for some Switch users. The patch will contain “various gameplay optimizations and hi-res textures.” At 6 GB, it’s pretty significant. For comparison, all of Zelda: Breath of the Wild‘s base game is 13.4 GB.

As a reminder, The Outer Worlds was our Game of the Year last year and is worth playing at some point. Though we don’t know how the Switch edition fares, quality-wise, keep your eye on it if that’s your only option.

Outer Worlds to launch on Nintendo Switch on June 5, 2020 [Obsidian]