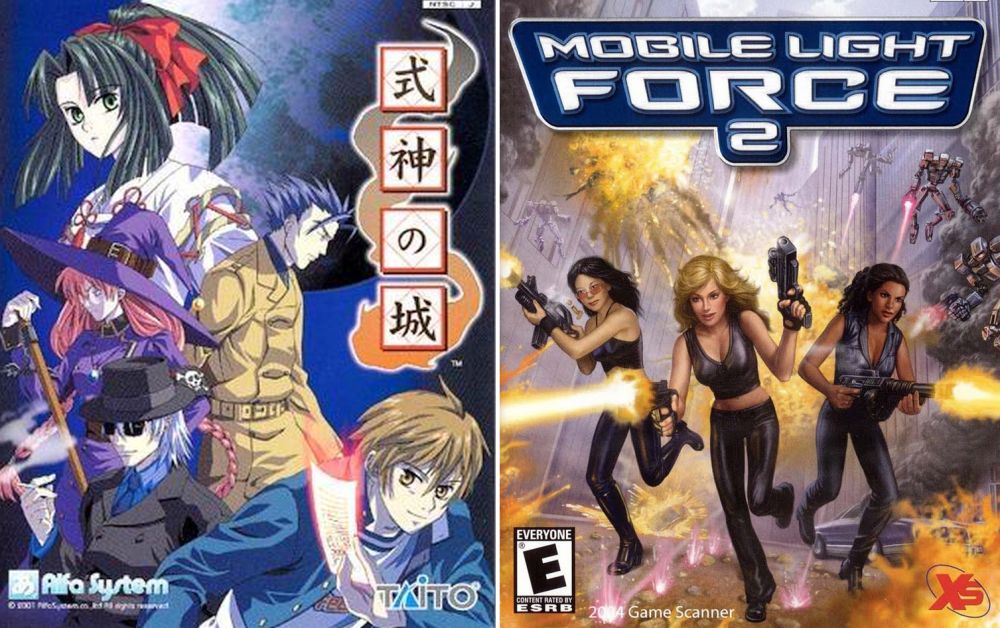 Castle of Shikigami The Lost Levels

Alright kids, ready for a tale of weird localization? You already know that instead of the original Super Mario Bros. 2, we got a reskinned Yume Koujou: Doki Doki Panic, only getting the real game much later.

Degica will be localizing the original game, including the story this time, and doesn’t have any plans on branding it under a different series. Hopefully.