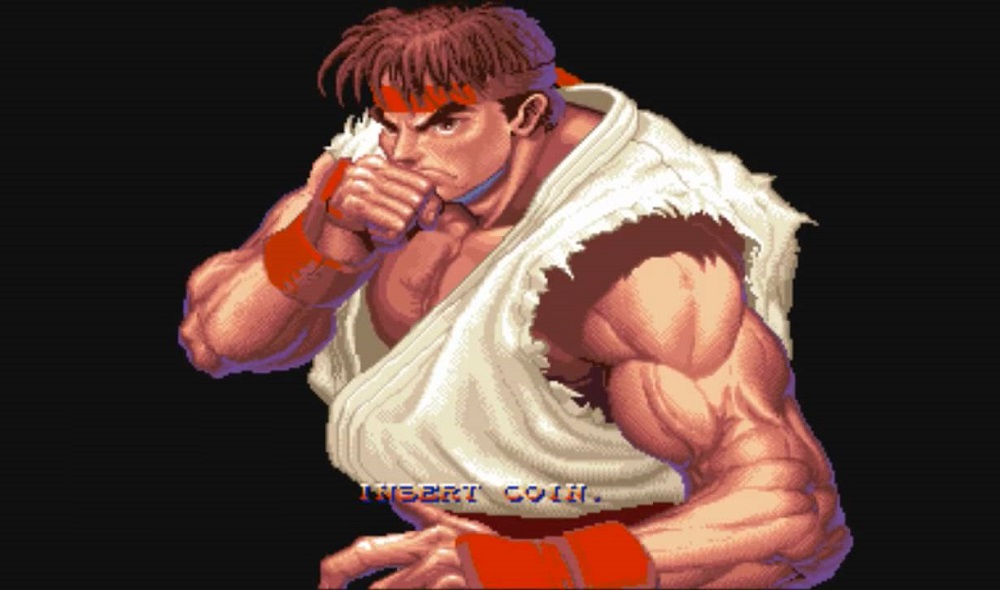 Last month we reported on a funky line of Transformers toys based upon some of Street Fighter’s famous warriors. Ryu, Ken, Chun-Li and M. Bison will all receive Cybertronian makeovers courtesy of Tomy Takara.

A new advert has surfaced to promote the figures, which are scheduled for release in 2018. The commercial uses imagery from the iconic intro to 1994’s Super Street Fighter II Turbo, with Autobot hero Optimus Prime appearing in place of annoying demon warrior Akuma.

The toys, which are being released in double packs, are expected to be available in May of next year. They are currently Japan exclusives. The Ryu/Bison set will retail for around $115, with the Ken/Chun-Li pack running a slightly cheaper $75, not withstanding shipping costs and/or import tax.