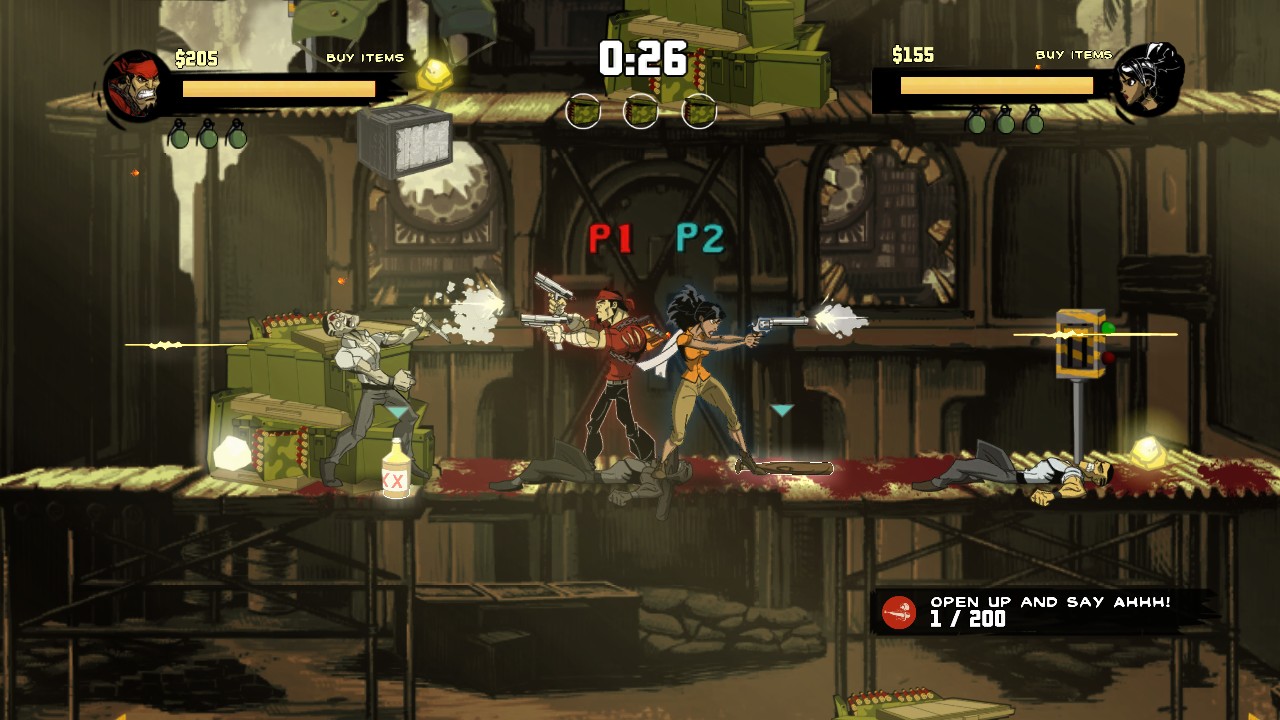 Microsoft has stuck to their “regular cadence” claim on delivering Xbox One backward compatible titles, with Far Cry 3: Blood Dragon joining the ranks after a large volley of games recently. Additionally, they’ve announced that Shank 2 will join the program, and is now live.

I was never one for the Shank series (especially since Klei has done such excellent, genre-defining work otherwise), but if you already bought the sequel and have been itching to play it, there you go!