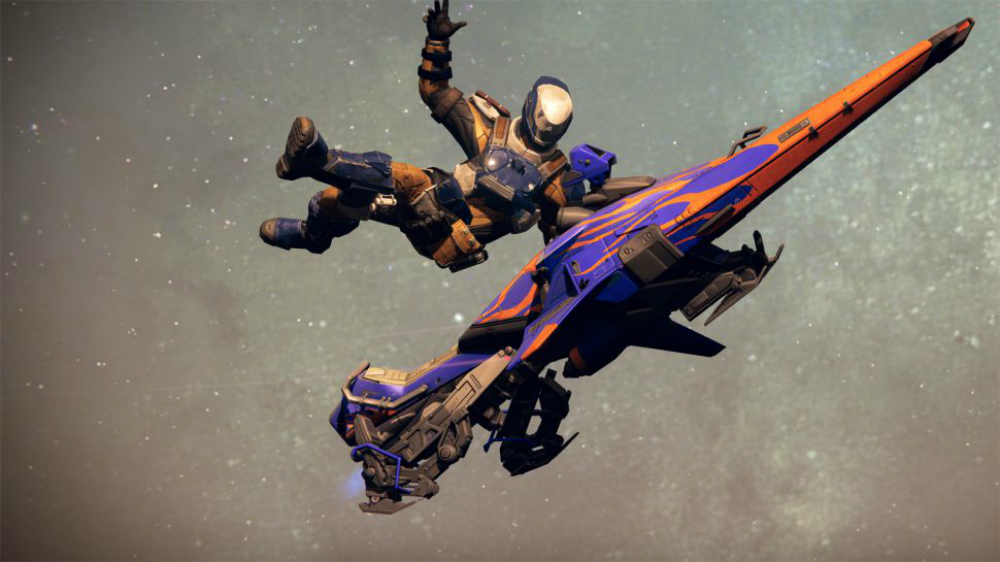 Wanna feel old? Destiny has been out since September of 2014. I had to do a double take there for a second, because it’s hard to believe the game has survived on such little content. Even the April update, which Activision has said to have been “well received” (by what metric?) is mostly recycled. Instead of delivering meatier experiences like raids, Destiny has been operating on life support and intermittent patches, but that might change sometime soon.

Speaking on an analyst call, Eric Hirshberg, CEO of Activision Blizzard, noted: “it’s clear that our fans are hungry for more content than we’ve been able to create and that passion and loyalty from our fans is something that we don’t take for granted, which is why we’re working side-by-side with Bungie to make sure that in the future, we’re able to deliver a more consistent stream of great content and drive even more engagement.”

As long as it’s not a rehashed Strike every other month, actual content updates could get me back into Destiny. After running King’s Fall every week from the launch of Taken King until the April update hit, I could go for more, but not if it’s stuff I’ve already played a million times before.