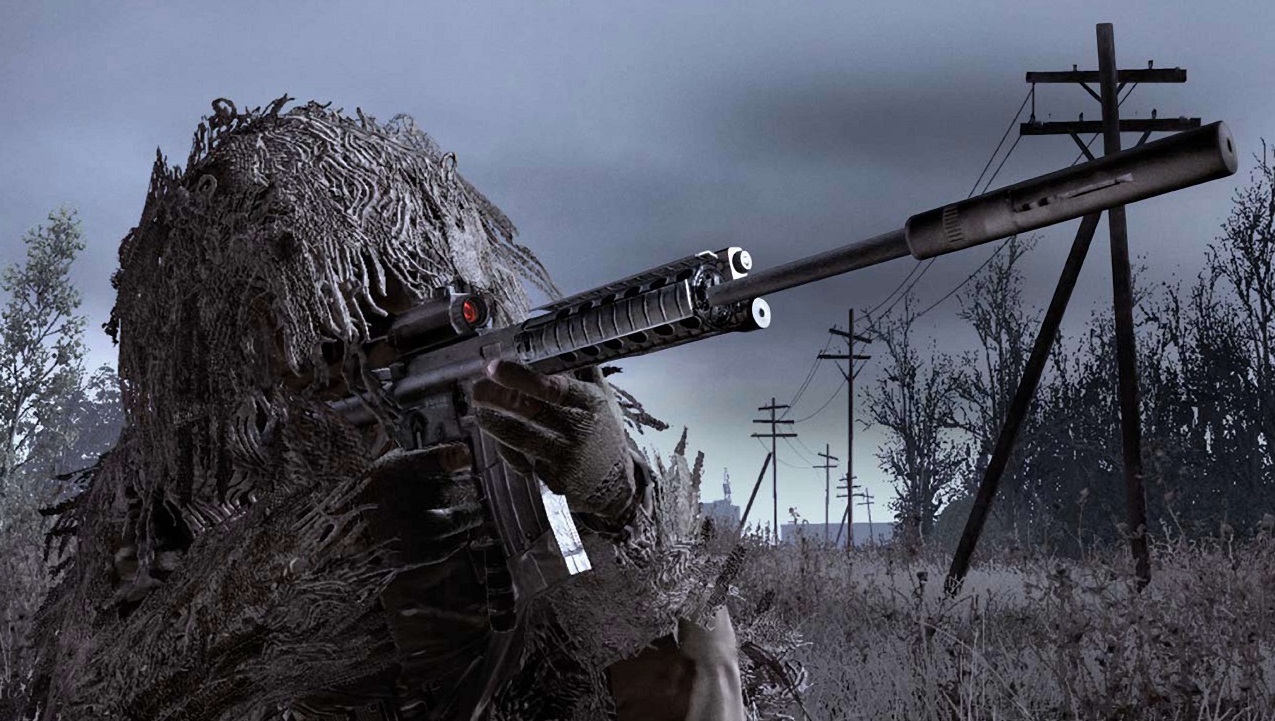 The video game landscape in 2015 is rife with remake after remake, and it’s just something that we’ve sort of learned to live with. So, why is a publisher with a reputation for chasing cash not pumping out upgraded remakes of the world’s most popular game franchise? It seems like it’d be easy, guaranteed money. The truth is, it might not be too far off.

In an interview with Game Informer, Activision publishing CEO Eric Hirshberg said that the company often thinks about remastering past Call of Duty titles. “If done well, I think [remasters] can be great. You talk about nostalgia, and people have such connection to the games they love from the last cycle. They want to see what it would look like if someone did it right for this cycle. It’s something we talk about and think about a lot,” he remarked.

Notably, Activision is one of the few publishers that hasn’t yet pulled the trigger on joining the remake scene. According to Hirshberg, the reason for that is because everyone the company has working for it is dedicated to creating new games. There simply isn’t the manpower available to revisit past titles.

But, from the sounds of it, there’s a very likely prospect that Activision will one day commit to a remake. All that thinking and talking may eventually give way to doing. And, if that happens, fans will get a chance to see Modern Warfare or Black Ops with a level of detail they’ve never experienced before.