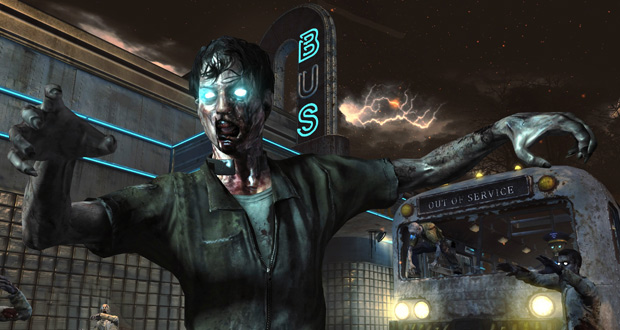 As well as announcing four DLC map packs in 2013

After an interesting reveal by Activision with regards to its Call of Duty: Elite service today, another announcement nearly slipped by. Not nearly as surprising, the company will be introducing a season pass for Call of Duty: Black Ops II, in time for its November 13, 2012 release.

The season pass will give players access to both new multiplayer content, as well as content for its Zombie mode. Activision is aiming to set the price for the season pass at a reasonable $49.99, but if you’re very particular about your DLC, you can also purchase the content in four separate packs throughout 2013.

Considering that the individual packs will retail around $14.99 a piece, the season pass seems like a fair deal. At least it can save you around $10 while you call in a helicopter or shoot copious amounts of the undead.