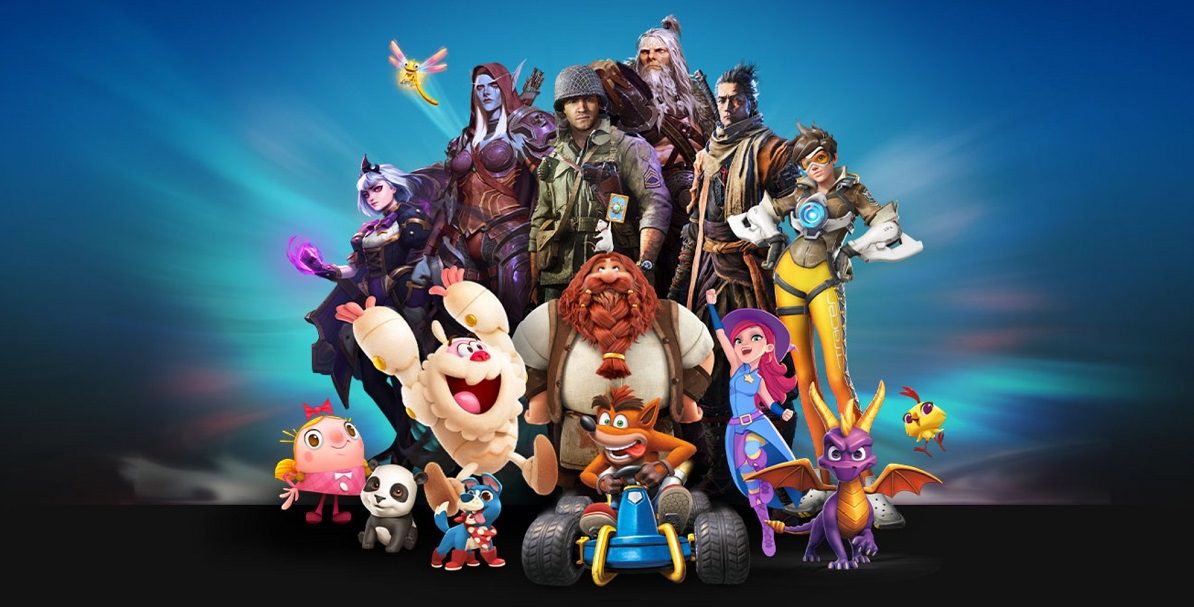 ‘Yikes’ doesn’t begin to cover it

Activision Blizzard has offered forth its initial salvo of sacrificial lambs. Blizzard President J. Allen “I despise frat boy culture/Heroes of the Storm killer/half-hearted Hearthstone debacle apologizer” (what a mark in just a few years!) Brack and the head of Blizzard HR are out. But CEO Bobby Kotick and several other Activision actors are still very much in, controlling the Blizzard strings from above. That lineup includes Executive Vice President for Corporate Affairs Frances “Fran” Townsend, who has been on an anti-apology tour for about a straight week now (nice work, Fran).

Fran has a very public record as a former Homeland Security adviser under the George W. Bush administration before she joined Activision in March of this year. As Kotaku points out:

“Townsend later went onto defend the Bush administration’s use of torture, including waterboarding, sleep deprivation, and forced nudity. ‘Regardless of what you think on the issue of whether or not waterboarding is torture, there were legal documents created and relied upon by career intelligence officials who then implemented the program,’ she said during a 2009 interview with CNN after the Obama administration declassified Bush-era memos making the legal case for the CIA’s use of torture. ‘There were very strict controls on the program. These people relied on them and, now, to release them and to subject these people, these career professionals to a sort of public humiliation and opprobrium and then the potential of a congressional investigation really will make our intelligence community risk-averse.'”

But let’s put aside Fran’s thoughts on torture for a moment.

Days before attempting to destroy the evidence by disabling her Twitter account, Fran was blocking concerned Blizzard employees, tweeting about how whistleblowing was bad, and you know, issuing a completely anti-employee response to the allegations at Blizzard: as one does. That last bit is easily the most publicly idiotic thing Fran has done in the past week, referring to the allegations as “factually incorrect, old, and out of context.”

Shortly afterward, Fran’s superior Bobby Kotick would refer to the lawsuit as requiring “swift action” to rectify, labeling the original response as “tone deaf,” without going into specifics.

Several Blizzard employees I’ve spoken to (current and former) are uncomfortable with Fran remaining at the company. Her crystal clear anti-employee stance is antithetical to the image that Activision Blizzard wants to market going forward, and serves no one.

I think famed developer Rami Ismail summed it up best on Twitter:

“GDC needs an award for the industry’s largest disgrace. It honestly is a difficult & extremely competitive category, but I think you have a fair shot at winning.”

The ongoing problem, beyond her attitude, is that Fran and several Activision executives also allegedly have ties to WilmerHale, who was hired as the firm to conduct an “impartial internal review” of the company’s policies. No surprise there! Activision Blizzard employees are thankfully already on the case, explaining why the selection is particularly egregious.

Kotick needs to make a choice. Is he going to throw his corporate buddies under the bus, or is he going to pay employees lip service while actually support the union-busting efforts behind the scenes? Given how much power he has, he can certainly try both — for a time, until it cuts into his bottom line.