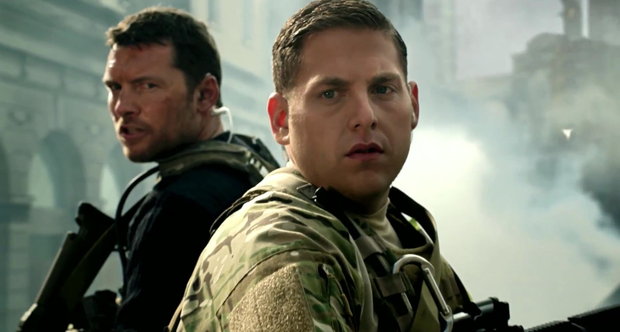 Speaking with Edge about those darned film adaptations of videogames that keep happening — or at least getting announced, I should say — Activision Publishing CEO Eric Hirshberg commented that he’s not personally into such things. He likes his games to be, well, games.

“I think there’s something to do with allowing different media to do what each media does well,” he said. “When I think of games as an art form, they start with being transportive. Because they’re interactive, because you are more involved in the experience than in any other form of entertainment, it all starts with being transported. And obviously a natural place to want to transport people is into an experience they can’t have in their everyday lives.

“I think this is inherently what games do best and so I’d expect that to be the basis of games for a long time to come,” he continued. “I don’t know if romantic comedy fits that model. I think that’s something that movies and TV do well. There’s this strange desire to morph games into movies or have them behave more like movies; I don’t share that desire. Games are wonderful as they are and do different things better than other forms of media.”

Will Activision ever make a romcom? What next-gen means for the industry’s biggest publisher [Edge]