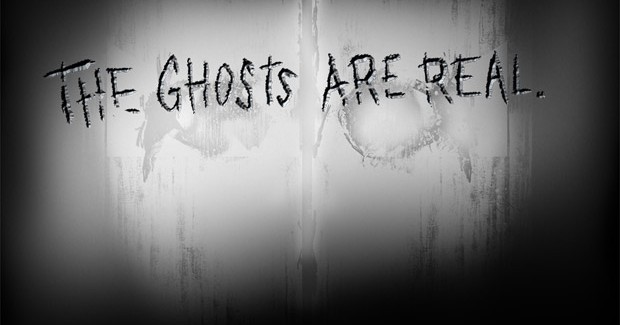 They ‘wanted to keep it mysterious’ – Um, what?

When Activision didn’t budge after being asked whether or not Call of Duty: Ghosts was going to be on the Wii U, people assumed the obvious — it wasn’t going to be. But during GameSpot’s E3 live stream, all was revealed — yes, there is a version for the Wii U, but it is “mysterious.”

Um, yeah. Rather than just actually announce the game weeks ago and drum up hype, Activision wanted it to remain a mystery, for some unknown reason — Call of Duty: Scooby Doo Edition confirmed? Producer Mark Rubin clarified the issue, saying, “That’s probably in the next-gen bin, but we’re not actually talking about Wii U yet. ‘Cause we want to keep it mysterious.” Let’s keep it simple here Activision — the next Call of Duty game is not actually a ghost, and probably isn’t the most intriguing mystery in the world.

Regardless, after a number of third party Wii U release dropped completely from the radar, it’s nice to hear that there’s another major release on the way for those who want it.

E3 Live [GameSpot via Nintendo Everything]