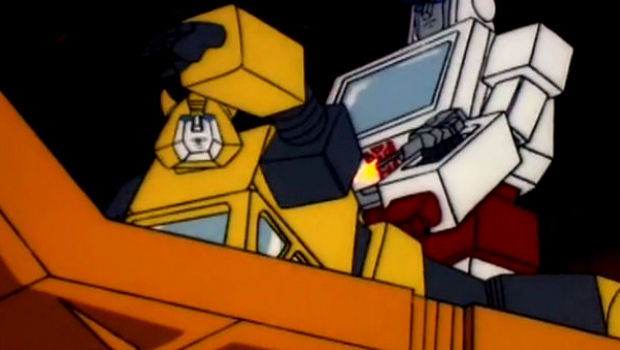 Activision has been bigging up Call of Duty Elite in a new Gamasutra interview, with digital VP Jamie Berger claiming that the service breaks down negative stereotypes surrounding online gamers. The scheme promotes community and friendliness, according to the executive.

“One of the most interesting things to me is how positive people are in the service,” he said, discussing the beta users. “I’m most excited that within it, people are being supportive; they’re actually talking to each other, and amongst each other.

“… They’re actually behaving very much like people who just want to be social and have fun, not people who want to flame each other … It starts breaking a lot of the bad assumptions about what a shooter is. It breaks down those anonymous walls and turns it into something where you start knowing each other.”

Sounds pleasant, but do you think it’s worth paying for? As much as I enjoy COD, I still can’t justify paying for yet another account.