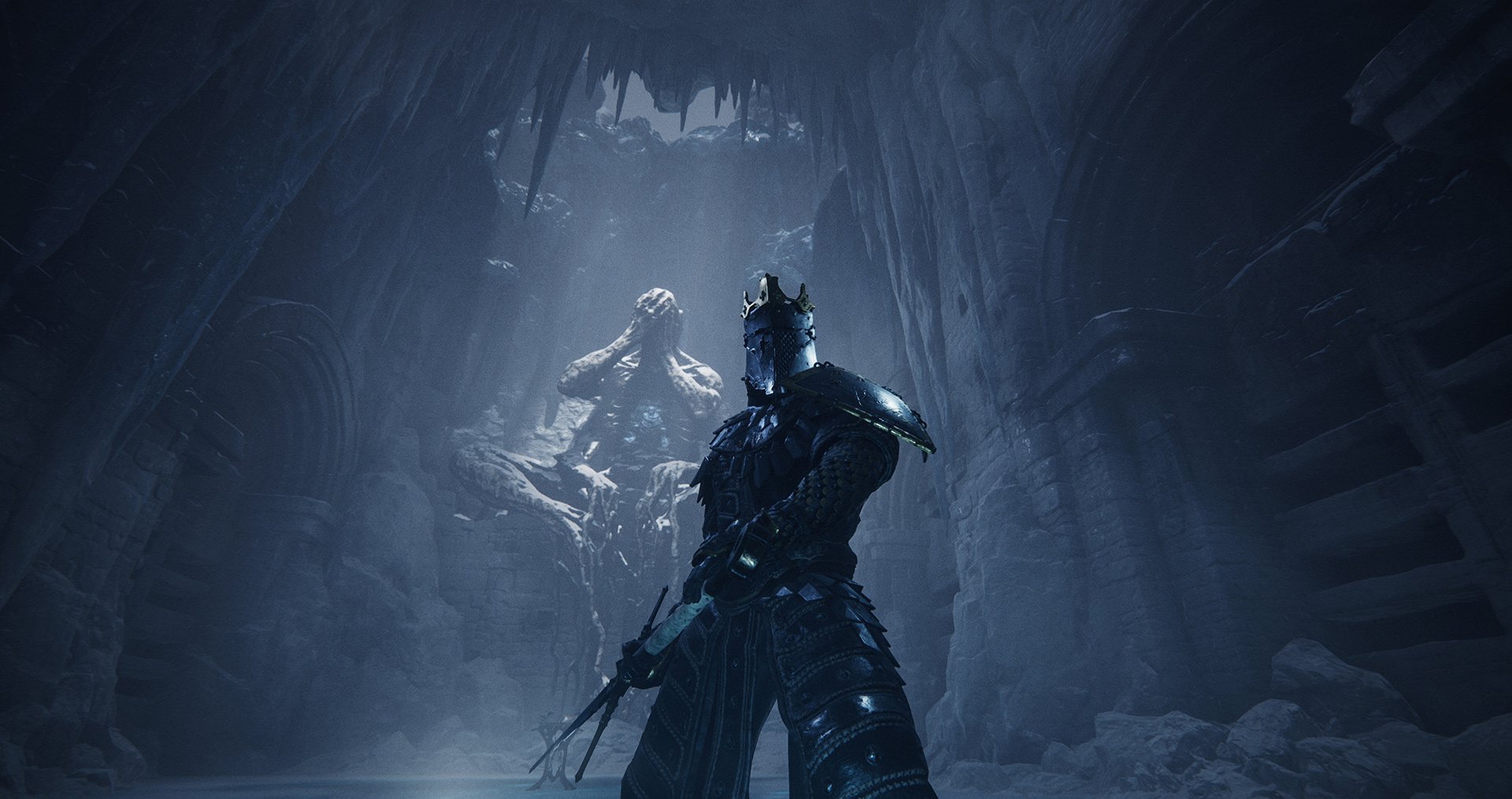 The beta popped up on the Epic Games Store this weekend

Mortal Shell caught my eye as a particularly Dark Souls-leaning action-RPG a couple of months ago, and now there’s a chance for me – and you! – to get our hands on it. After letting the press, streamers, and content creators preview a build of the game, Cold Symmetry has extended the beta to PC players.

You can grab the Mortal Shell beta right now on the Epic Games Store. (As a reminder, the full game is also coming to PlayStation 4 and Xbox One in Q3 2020, and a Steam release is listed for 2021.)

According to the developers, “this beta does not include spoilers (we decided to keep the story a secret for just a little longer) and we have deliberately cordoned-off much of the open sprawling marshland of Fallgrim to keep you focused.” Another choice quote: “It is vindictive design, assembled with spite.”

I haven’t made time for this yet, but I’m intrigued by the way Mortal Shell handles classes – they’re bodies (“shells”) that you can possess and be knocked out of. The player character’s harden ability that lets them take a free hit and find openings in combat also sounds interesting. From what I’ve seen and heard though, the mechanic isn’t necessarily used to its full extent (at least not in the beta content).

I’m curious, and I imagine plenty of you will be too. Plenty of imitators have come and gone with varying degrees of success. Something about Mortal Shell tells me it’ll be a cut above the average Souls-like.

At any rate, I hope they take the beta feedback to heart.