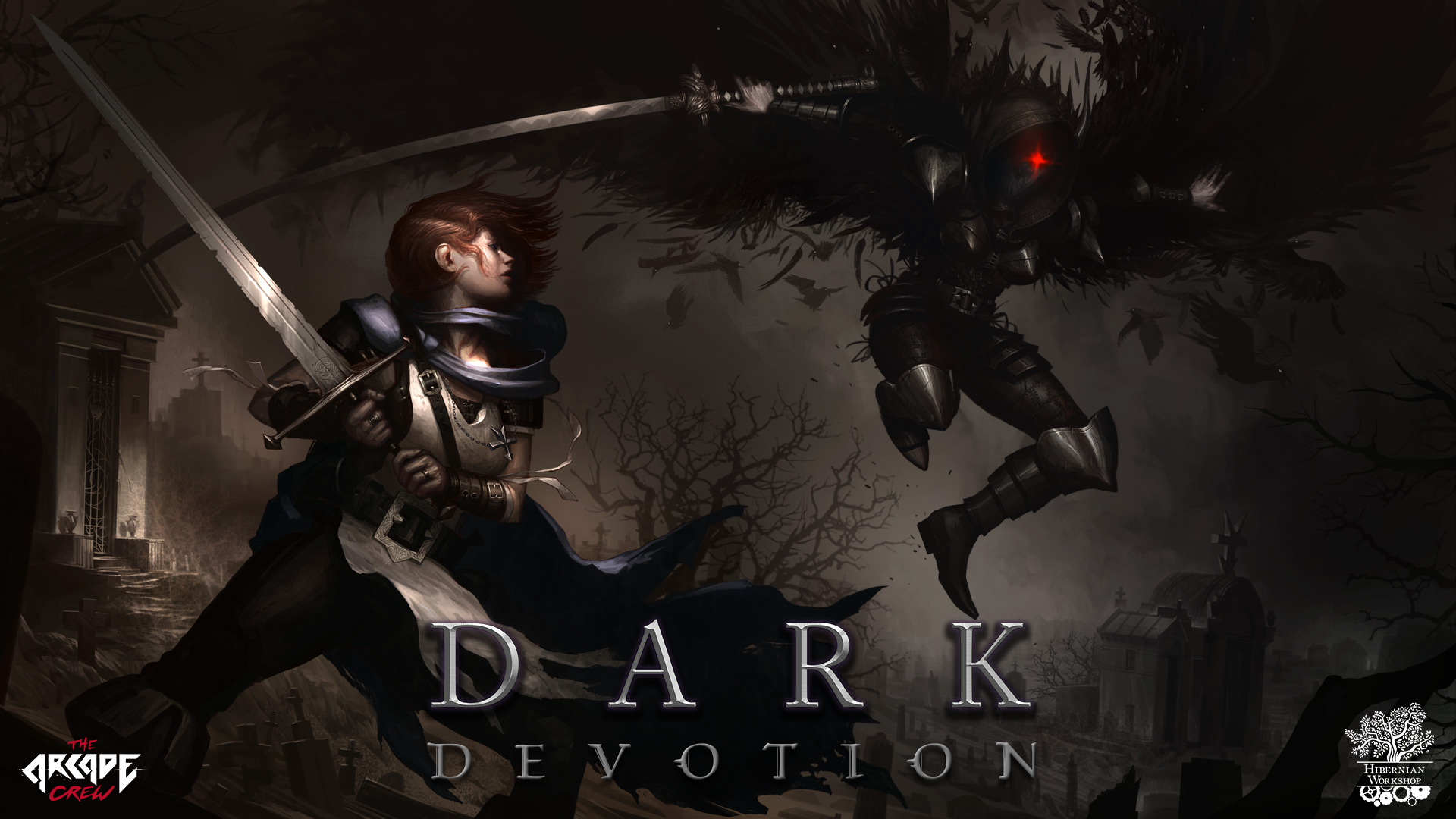 Hibernian Workshop is pushing forward on Dark Devotion, a Gothic side-scrolling hack-and-slash RPG coming to PS4, Nintendo Switch, and PC in “early 2019.” This latest look covers a handful of bosses, which range from spell casters to brutes to some sort of angelic force. Thankfully, our courageous adventurer will have the ever-helpful dodge roll maneuver to slip safely out of harm’s way.

If you’re just now hearing about this game, you might have questions. Structurally, Dark Devotion is made up of four worlds which are further broken down into multiple paths. “Each one is original, but all are interconnected, and the only commonality they share is that there is no turning back.”

As you explore the treacherous temple, you’ll accumulate Faith. Among other things, it’s used to open secret paths and treasure chests, and when you die on a run, this currency will persist for your next attempt (which will begin back at the Filthblood Shelter hub). Dark Devotion doesn’t have procedural levels, a bullet point I was relieved to come across, but I’m expecting some repetition to creep in.

It’s going to come down to difficulty tuning and the sense of flow during runs (or lack thereof). I’m stoked about devising that One Killer Build that reliably keeps me alive. So long as traps feel fair, curses and illnesses aren’t wildly overwhelming, and the combat has lasting appeal, it should be good.

I’m curious how Dark Devotion will stack up against Death’s Gambit and Dead Cells. Admittedly, the latter is an unenviable act to follow, and I’m restless waiting for future updates to tempt me back into the post-game stem-cell runs, but there’s ample room in my heart for all three indie action games.