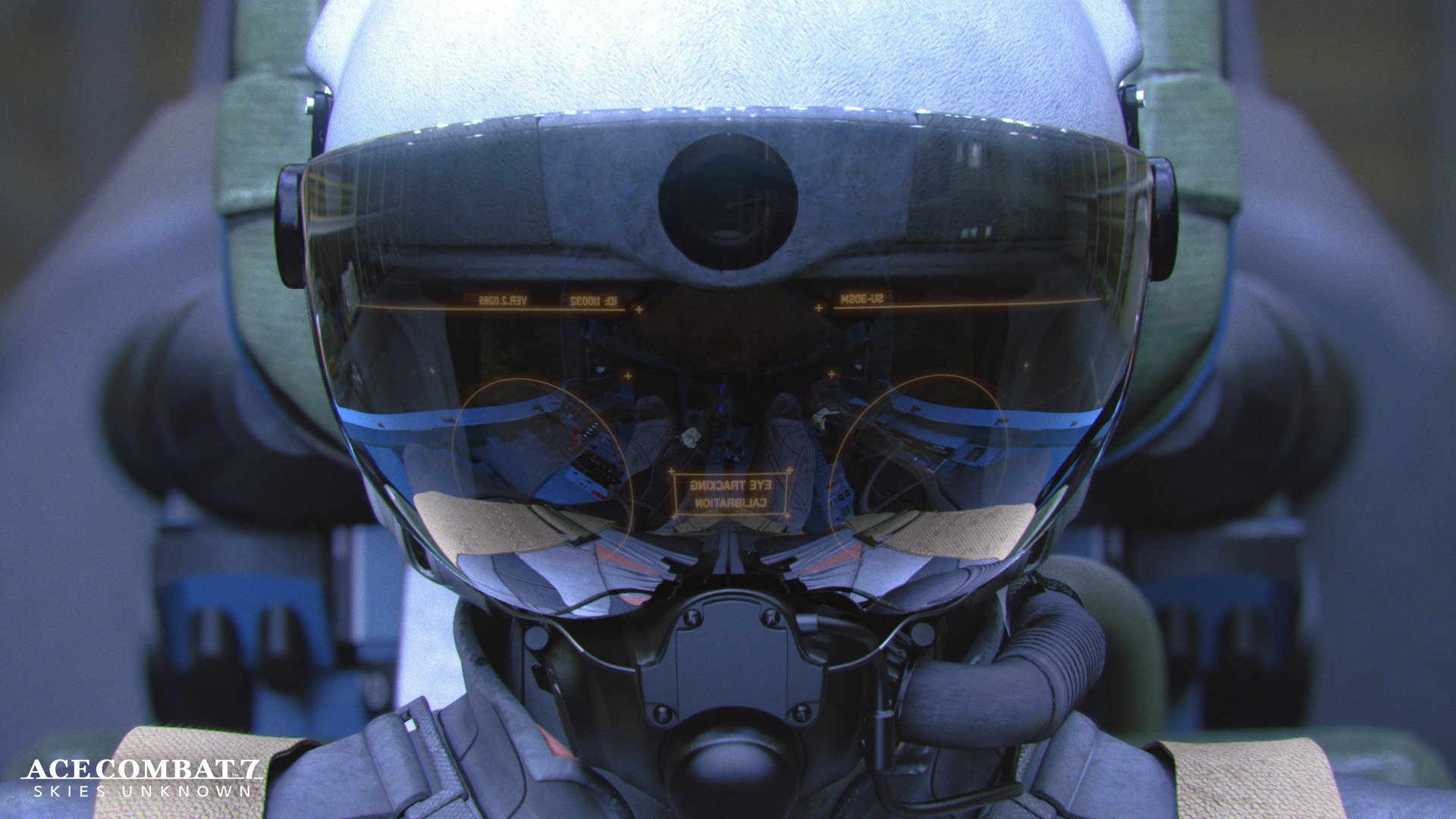 Ace Combat has a long, storied history of in-depth plotlines and Ace Combat 7 looks to continue that. Bandai Namco has uploaded the opening cinematic for the latest entry and it could basically double as a short film. This thing goes on for nearly five minutes and explains the motivation for main character Avril Mead. It sounds quite intense and sets up the stage wonderfully.

As a reminder, Ace Combat 7 will be releasing on January 18 for PS4 and Xbox One and February 1 for PC. The console versions will receive a bonus game for pre-orders, which you can find out about over here.