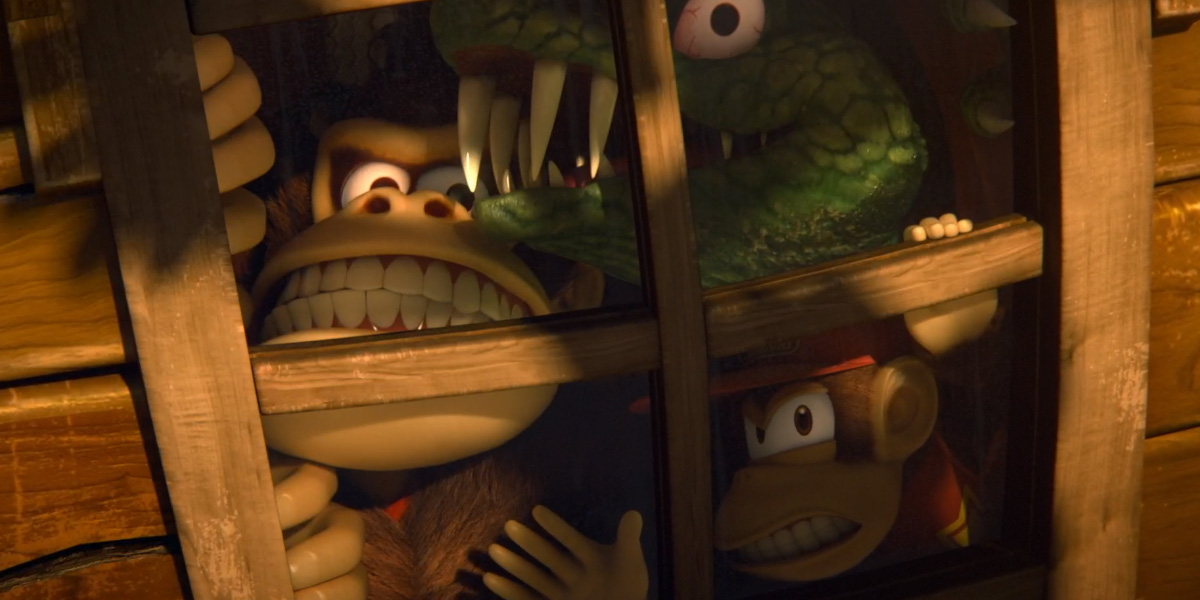 A full recap of our recaps

Each year Destructoid does our recaps a little differently.

I lay my opinions on the line, provide full breakdowns of each and every story that happens in each conference/stream (it takes days from our lives to be this meticulous, I assure you), and give readers a chance to share their thoughts in the form of a poll. I distill a stat called “approval ratings” based on how many people “liked” or “loved” a press conference, and the rest is history.

This year, Nintendo and Square Enix crushed it. Nintendo had by far the most amount of “love” ratings, completely dominating the rest. In terms of approval ratings the dynamic duo also mopped the floor, as the only conference that even approached Nintendo’s approval rating of 88.67% and Square Enix’s 74.72% was Microsoft, with 55.19%.

So what are the big stories? George R.R. Martin and From Software’s Miyazaki are working on Elden Ring together. Keanu Reeves wowed the crowd at Microsoft’s conference and is appearing in Cyberpunk 2077. Phantasy Star Online 2 is confirmed to be coming to North America on PC and Xbox One after seven years of waiting. Watch Dogs: Legion will let you play as every NPC (including a stealthly grandma), which is a lofty and ambitious promise. Final Fantasy VII Remake‘s first part is coming in March of 2020 and will feature a heavily expanded Midgar. Final Fantasy VIII is finally getting a remaster after all this time, and the fear that it would never happen. Finally, Dragon Quest and Banjo Kazooie are coming to Smash Ultimate as the second and third Fighter’s pass additions respectively, and there’s a sequel to Breath of the Wild in development. As a reminder, Sony did not have a traditional conference this year.

There were very few live “E3 moments.” Ikumi Nakamura won over the crowd during the Bethesda conference as she presented Tango’s Ghostwire: Tokyo. Keanu Reeves basically won E3. And Jon Bernthal brought his dog on stage and made an impassioned plea for the next Ghost Recon. Devolver Digital had an entertaining “conference,” with another winning Mahria Zook performance, even if it wasn’t a live stage event. Outside of the aforementioned “big two” it was a very sterile and safe E3.

You can find full recaps of EA Play, Microsoft, Bethesda, E3VR, the PC Gaming Show, the Ubisoft conference, Square Enix Live, and the Nintendo Direct at these links.

Without further ado, the poll results!

For reference, here’s how everyone did last year at E3 2018! Square Enix wins the BUG (bring up grade) award going from 2018 to 2019, and PC Gaming Show gets the silver BUG medal for the same time period.