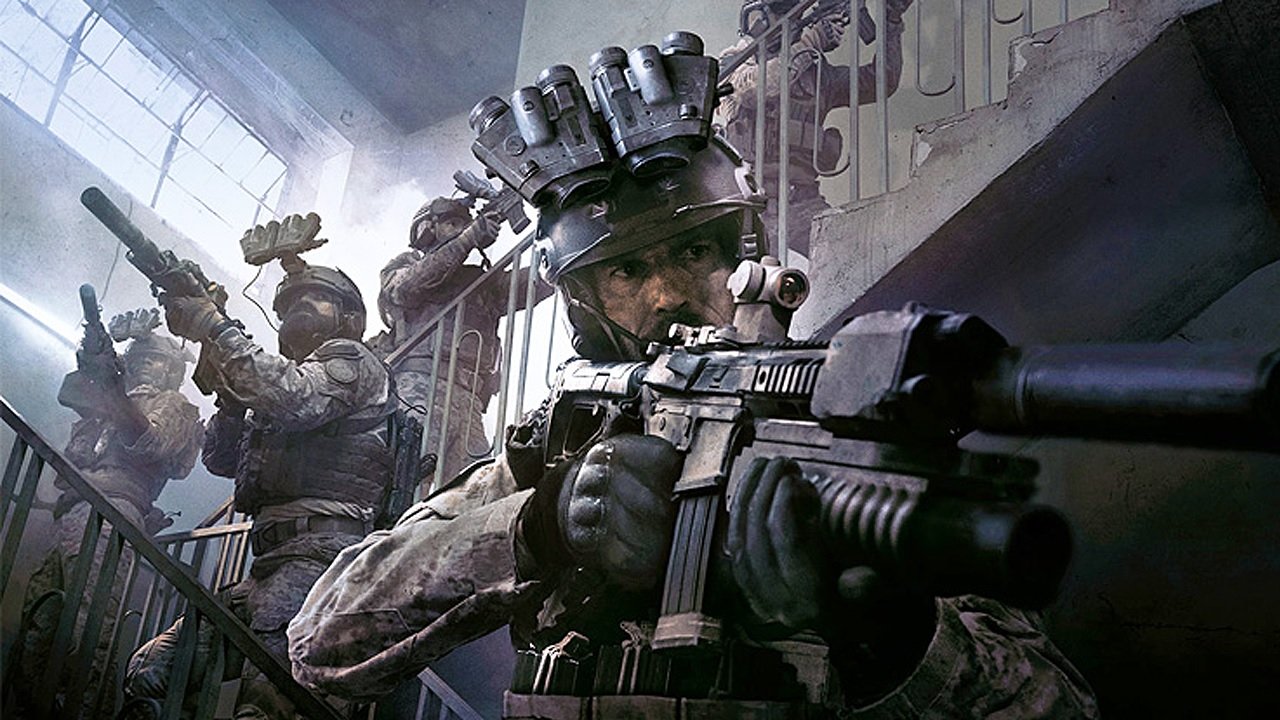 In what seems to be a recurring trend with modern triple-A games, Call of Duty: Modern Warfare developer Infinity Ward has insisted that its upcoming reboot/sequel is not a political game. You know, the title where you play as American troops shooting people in foreign lands and trying to stop terrorists from wreaking havoc on the world. The game that is supposedly giving us an “honest look” at warfare. The game where you can play as child soldiers. Totally not political in any way.

In a recent interview with Game Informer, Infinity Ward’s Jacob Minkoff (gameplay director) and Taylor Kurosaki (narrative director) were questioned about what Modern Warfare’s plot would focus on and responded with some eye-rolling statements about being apolitical and letting players decide what the story is really about. “Do we touch topics that bear a resemblance to the geopolitics of the world we live in today? Hell yeah, because that is the subject matter of Modern Warfare,” Minkoff stated. “Are we telling a story that has anything to do with the specific governments of any countries that we are portraying? No. So if you’re asking, like, is Trump in the video game, no, he isn’t.”

“We do talk about concepts like colonialism, and occupation, and independence, and freedom,” Kurosaki added. “We don’t maybe say those words specifically, but that’s the realm that we are in. But you could have a game that takes place in revolutionary America talk about those exact same concepts.” Minkoff then said that the story could be set in 1980s Afghanistan and “you’d have the same story.”

“What we want you to come away with at the end is an understanding of why all these different groups fight, or groups like them, and to have empathy for I think all of them,” Minkoff ended with. If I’m not mistaken, that sounds suspiciously like a political statement. It’s almost as if commenting on the modern world is taking a stance, regardless of that is your intention or not.

Now, I’ll never sit here and tell you that the Call of Duty series ever made strong political statements or was some anti-war messaging in disguise, but they clearly pushed the idea that American jingoism was an ideal worth fighting for.

Really, I’m just agitated that so many developers keep pushing this idea that games are completely removed from politics. It’s especially mind-boggling when talking about Call of Duty, which is a military shooter deeply ingrained with political undertones. What I hear when these statements are made isn’t “We’re apolitical,” but “We’re toothless cowards.” Either commit to what you’re doing or don’t do it.