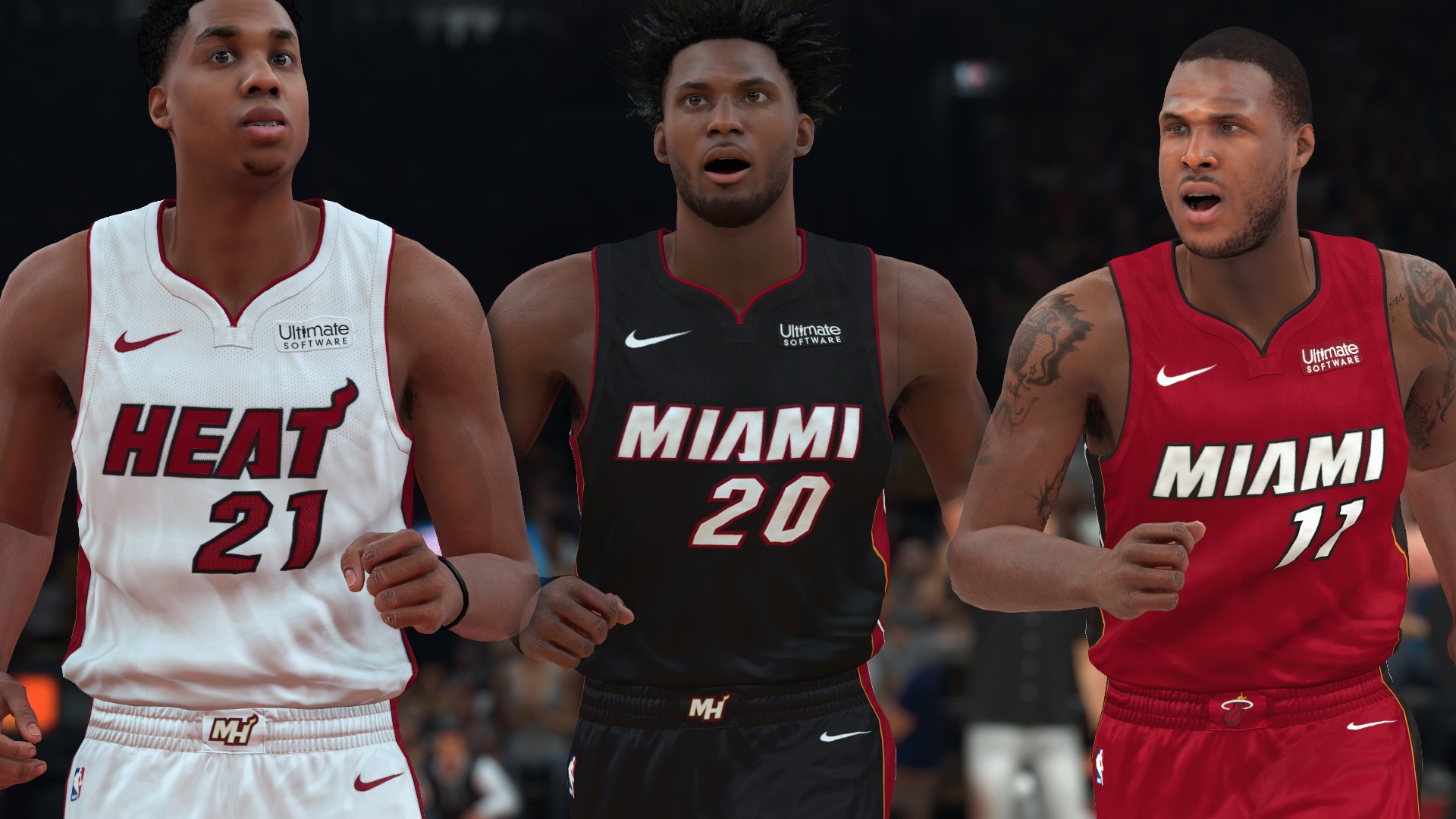 ‘Most people don’t have the patience’

If you thought 2K Games would have learned anything after having microtransactions ripped out of the Belgian and Dutch versions of NBA 2K, then you would be sadly mistaken. In an interview with Trusted Reviews, Rob Jones (Senior Producer for NBA 2K) spoke about the series’ patented VC bucks and how 2K has tweaked aspects of its reward system in the upcoming 2K19 to feel fairer to the player. That being said, Jones stated, “VC is an unfortunate reality of modern gaming.”

“Every game, at some point, in some way has currency and they’re trying to get additional revenue from each player that plays the game,” Jones detailed. “You know, the question has to be when does it feel like it’s a straight money grab versus when does it feel like it’s value-added, right?” Despite the introduction to that statement being blatantly false, Jones continued by insulting players for a lack of patience.

Trying to frame VC as a generous offering, Jones elaborated, “We know nowadays that most people don’t have the patience to work their way to the top. They just wanna be there right away. So, you know, we look at it as, oh it’s an opportunity for us to allow you to skip the grind, but then if the grind is too long, like some people felt last year, they’re gonna sit there and they’re gonna go ‘well, you knew the grind was too long, to begin with.”

I can’t deny that some people might be impatient, but we’re talking about a series with such a confusing credits system that some purchases end up being pointless. To blanketly accuse everyone of being too anxious is being exceptionally presumptuous. It also doesn’t help that the governments of two separate countries have stepped in and called 2K out on this, further cementing how unnecessary this system really is. Instead of claiming microtransactions are “unfortunate” or are placed to let us “skip the grind,” why not just make a game that is worth playing in the first place without arbitrary roadblocks?

Jones then explained how 2K19’s new “Neighborhood” hub will allow for better opportunities to earn in-game credits by giving players more choices to acquire currency. He also wishes that some players will see grinding as “a choice, not a force” and that certain items need to be out of reach for a short while.