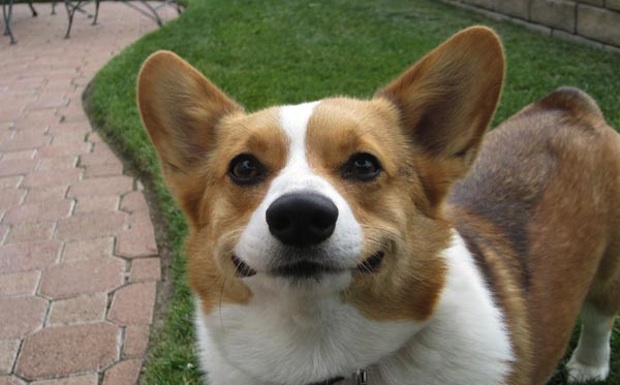 What may have been a slip by gaming accessory company PDP at the GameStop conference in San Antonio, Texas has already been wiped over with another statement, but it’s really too late for that. Everybody knows. Nintendo hates you now, PDP.

If a post from a NeoGAF member and show attendee can be believed, at this managers conference PDP showed off their fall accessory line-up, and wrapped up their presentation with an availability date for their goods. The rep said that the peripherals would be available just ahead of the Wii U’s launch date of November 18. Kotaku heard a similar thing, and their source said that the PDP rep quickly changed the subject once he realized that he slipped up.

The Wii U release date was supposed to be under wraps until a New York City event scheduled for next month. Oops.

A statement from PDP came later. probably trying to cover up the mess. They said that they “can’t confirm Nintendo’s dates” and that they “don’t know exactly what was heard.”

November 18 would work nicely, bringing them in right at the holiday season on a Sunday, their favorite launch day of the week.