First look at the trailer

Late night talkshow man Jimmy Kimmel just hosted the premiere of the trailer for the upcoming Assassin’s Creed movie. It looks like a lot of things that you’d expect from a film adaption of Ubisoft’s period piece money press.

Set to a snappy Kanye West track, the trailer prominently features acrobatic killing and choreographed combat. The Spanish Inquisition seems to be an intriguing backdrop for all this — a time of political and religious strife when no one felt safe. Somewhat suspect, the protagonist never once goes out of his way to collect a floating rooftop tchotchke.

However, it’s the present day stuff that catches my eye. This take on Abstergo appears appropriately sinister, the ne’er-do-wells up to no good again. But look at that Animus! It’s not the modified dentist chair Animus or the doctor’s table Animus. Instead, that goddamn thing is a giant robotic arm that picks its subject way off the ground, presumably suspending them in the air while extracting their memories. The Templars are classing it up for their big silver screen debut. 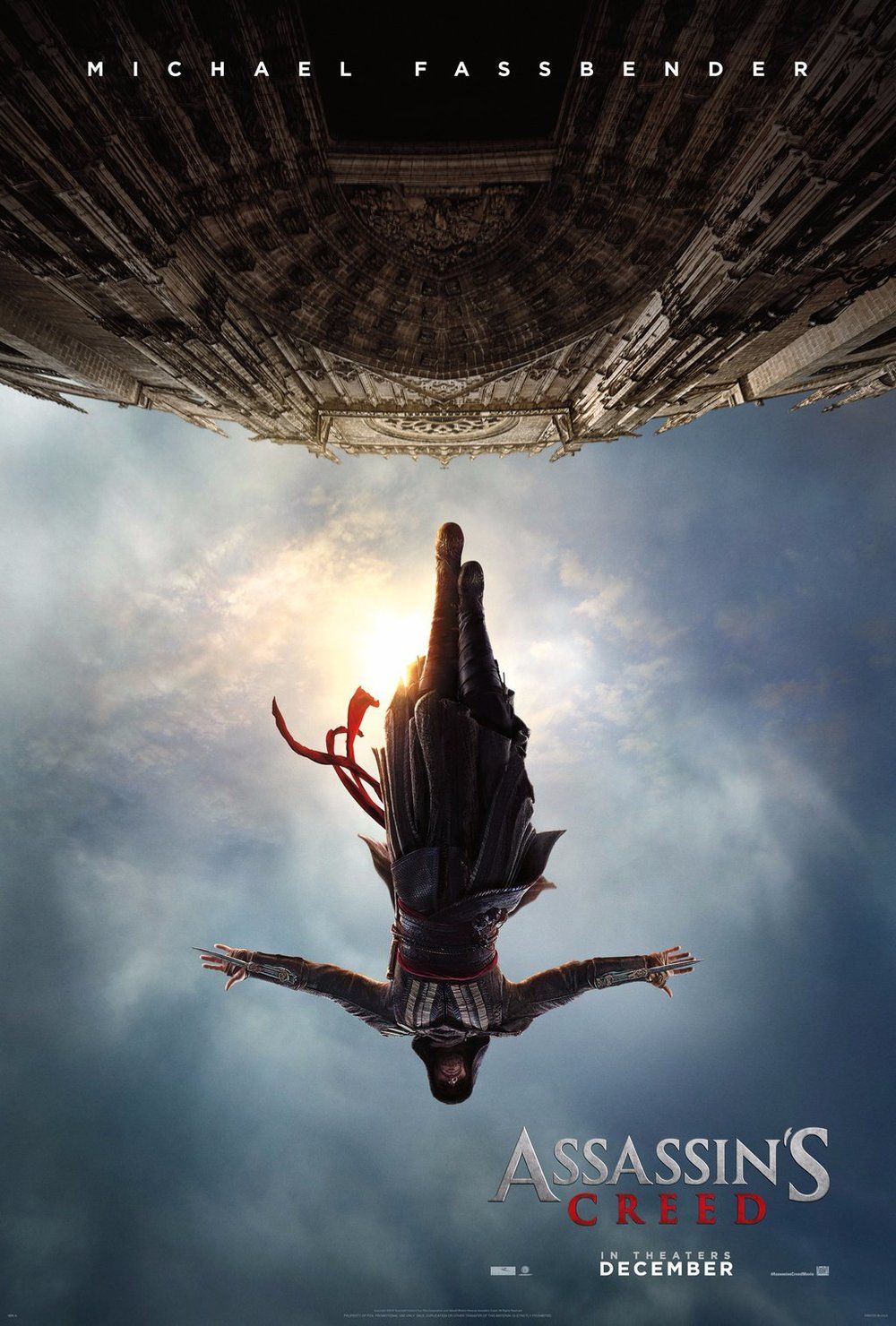