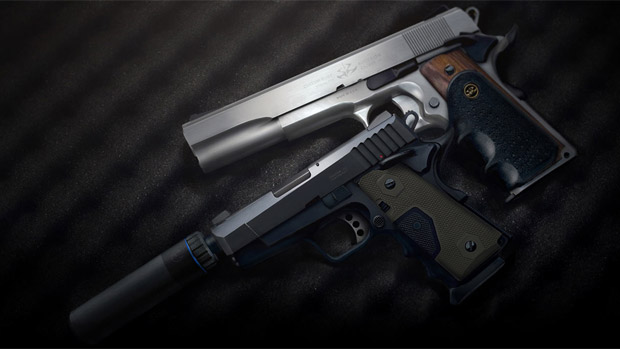 While it’s no secret that the next Hitman installment will be developed at Square Enix Montreal, Hitman Absolution director Tore Blystad has shed some light on the situation.

Speaking to Official PlayStation Magazine, he explained that “It’s like with Treyarch and Infinity Ward. You have an IP that has been developed. They will feed off each other, as well as somethings that stand out. I think with these big franchises it takes a long time to develop just one game. If you can, work a little bit in parallel at least and help each other out.” Say what you will about his example, but I wouldn’t mind seeing how this works for a franchise like Hitman; especially in terms of what IO makes next. (Hopefully not more Kane & Lynch right now.)

Blystad also said that “there are talks between us and of course it has to be somewhat in sync but it’s the first time you could say Hitman has gone out of the house. Luckily it’s with someone we know. Some of the key developers came from IO and have been working on previous games so it’s not like it’s in completely new hands.”

Montreal Hitman “another take on the character from a fresh perspective”, IO on “new project” [Official PlayStation Magazine via Eurogamer]