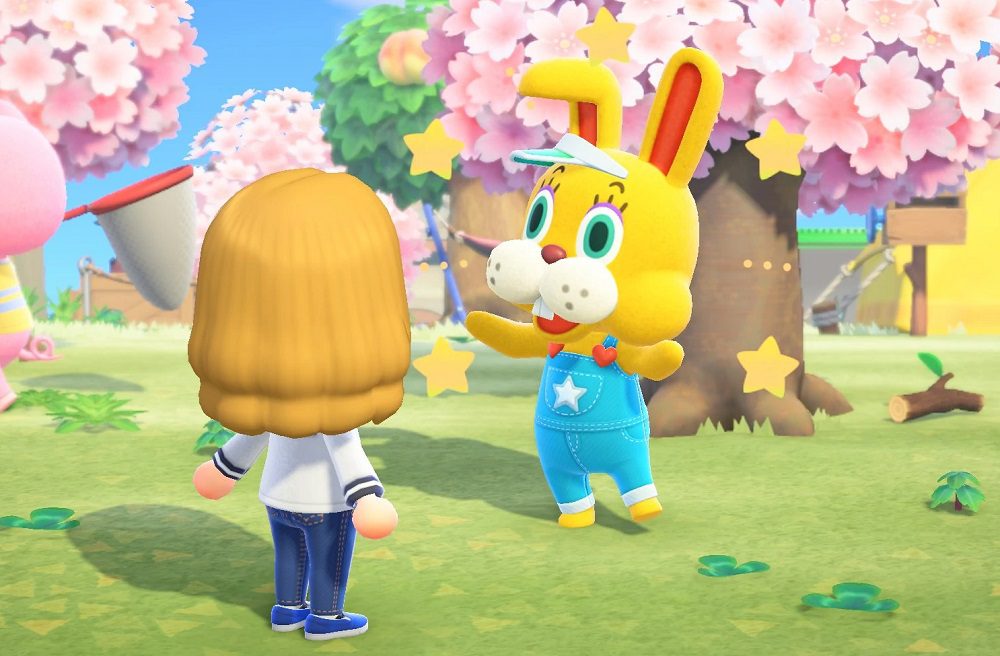 All Switch, All Day

It’s been on the shelves for over a year, but Animal Crossing: New Horizons continues to invite new residents onto its islands. This week, the Switch social sim found its way back to the top spot of the UK Charts, usurping Electronic Arts’ soccer sim FIFA 21, which now sits at number two.

As we push into mid-April, the shelves remain relatively bare, with only Housemarque’s Returnal, Nintendo’s New Pokemon Snap, and Square Enix’s NieR Replicant likely to shake up the physical sales scene, if only temporarily. For the near future, it appears the UK Charts will remain a testament to the mainstream appeal of the Switch platform.