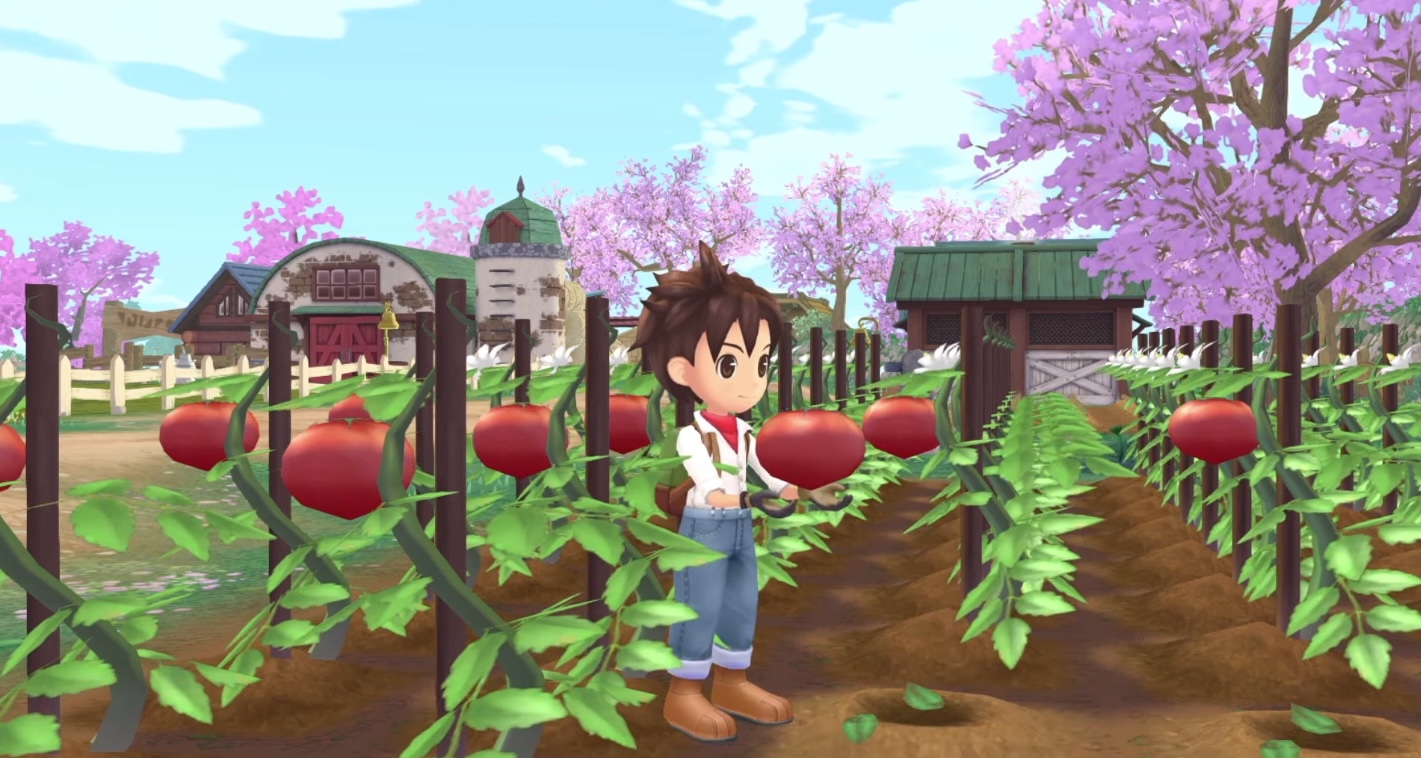 No need to wait for a port

It’s a pretty good time to be a fan of farm sims right now. We’re just days away from the launches of Square-Enix’s Harvestella and Doraemon Story of Seasons: Friends of the Great Kingdom, while Disney Dreamlight Valley is proving popular enough for people looking to get their farming fix with a heaping dose of Disney magic. Plenty of stuff to enjoy right now, but it’s a game that’s launching next year that has me more excited than anything else. Story of Seasons: A Wonderful Life remake heads our way in a matter of months. Initially revealed for the Nintendo Switch, Xseed Games confirmed this week the A Wonderful Life remake will launch on all modern platforms simultaneously in North America.

Set in the tranquil Forgotten Valley, A Wonderful Life tasks players with building up a farm and seeing it through to the end of their character’s life. Life with other games in the series, players can get married and start a family, but your decisions will determine if your kid carries on the family tradition of running the farm or setting off to discover their own path in life. As has already been confirmed, all marriage candidates can be romanced no matter your farmer’s chosen gender, and players can make their farmer non-binary.

The Story of Seasons: A Wonderful Life remake will release on Nintendo Switch, PC, PlayStation 5, and Xbox Series X|S next summer. As a reminder, Xseed Games is also releasing a remastered edition of Rune Factory 3, titled Rune Factory 3 Special, in 2023. That game is currently only on tap for the Switch.