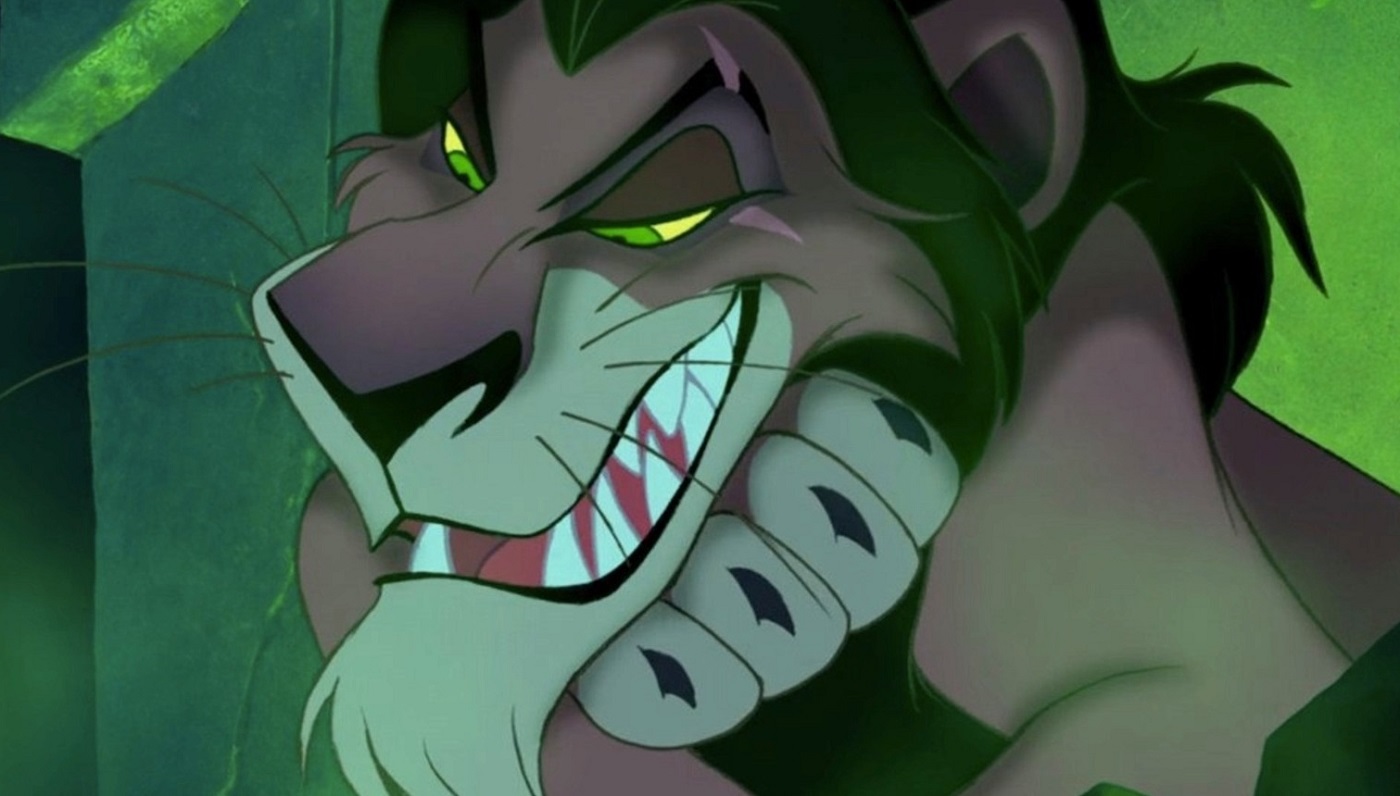 Gameloft has announced that it will be releasing the first major content drop for Disney Dreamlight Valley next week — Launching on PC and console platforms on October 19, the update will bring with it new story scenarios, a new Star Path, and will see the unwelcome arrival of the master of betrayal, Scar.

Scar, the antagonist of 1994’s The Lion King, is the dishonorable brother of king Mufasa and the uncle of prince Simba. Wracked with jealousy and anger at his “hanger-on” status in the regal family, Scar surreptitiously befriends the hyenas of the Pridelands, ultimately executing a scheme that costs his brother his life, banishes Simba to the jungle, and sees Scar step in as king, leading to austerity, death, and the breaking of the ecologically vital “Circle of Life”.

And now, he’s gonna be your best pal. Thanks for that.

Tap into your villainous side with the first major content update and a new Star Path, available October 19th. pic.twitter.com/l9cyVALxeM

In addition to the arrival of The Lyin’ King, the update will add a new “Star Path”, (think Rainbow Six Siege‘s Battle Pass but, yknow, without all the killing?), offering up new items, decorations, and other goodies for your Disney Dreamlight Valley. Players can also expect a new extension to the hobby title’s story scenario, as well as several under-the-hood fixes, tweaking issues such from audio/visual problems to quest blockers, unresponsive NPCs, and other irritants.

Disney Dreamlight Valley is available now on PlayStation, PC, Xbox, and Nintendo Switch. You can check out our own CJ Andriessen’s thoughts on the game in his Early Access Review right here.