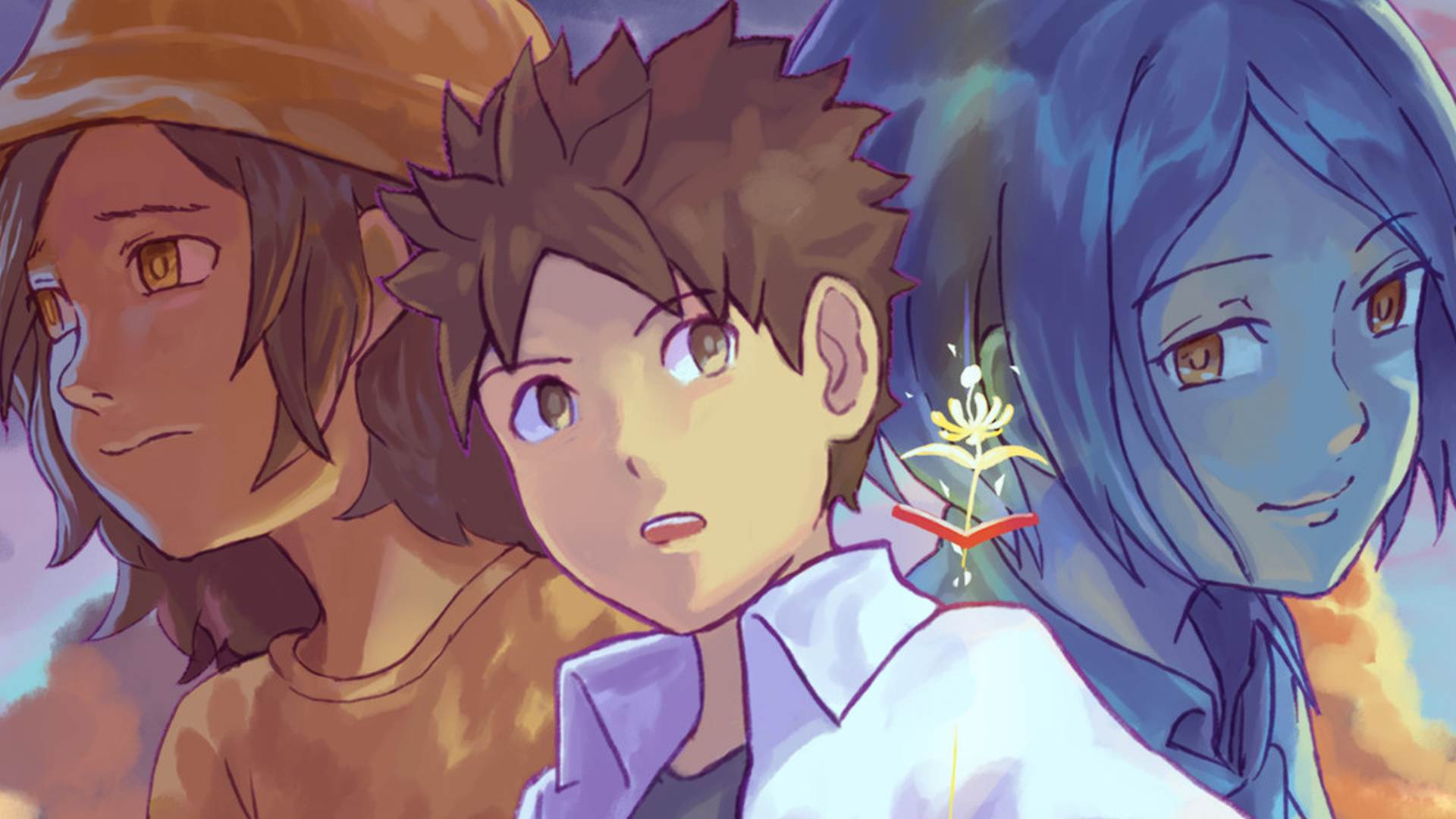 Narrative adventure game A Space For The Unbound is on indefinite hiatus. This news arrives alongside claims from Mojiken Studio and Toge Productions that their console publishing partner PQube Games exploited them.

In a Twitter statement from the Space For The Unbound account, the companies say they discovered earlier this year that PQube had done “certain things” that left them feeling “manipulated and exploited,” and so their agreement has been terminated.

They allege that PQube used the developers’ Indonesian heritage to obtain a diversity fund from a “well-known” console platform in August 2020. These funds were intended to support underrepresented developers during the pandemic, yet Toge and Mojiken claim PQube withheld information about it.

Instead, PQube allegedly added the grant fund as a recoupable minimum guarantee. Then it allegedly used this to negotiate an increase of PQube’s revenue share.

A feud over funding

Toge and Mojiken say they uncovered the true amount of the funds and their intended purpose in March 2022. Due to it, the pair decided to terminate their contract with PQube Games.

“We are absolutely heartbroken that a party we worked with would do this and a project we have worked on for 7 years has been taken advantage of in such a way,” the statement reads. “Since the uncovering of this issue, we clearly cannot trust PQube Games nor continue to work together for the release of A Space For The Unbound as PQube Games has fallen considerably short not only of reasonable decency, but also of their obligations to us due to these predatory practices.”

We have important news to share with you. pic.twitter.com/O5od8fCp4y

Toge and Mojiken say that as of the statement, PQube is still refusing to hand over publishing control on console platforms. Thus, the two have to delay the launch of A Space For The Unbound indefinitely, until it can make new arrangements. The companies also asked people to not engage in “negative or harmful” actions over this, including review bombing and boycotting. “All we ask is for people to read our statement and for your understanding of our delay.”

We’ve reached out to PQube for comment. In a statement to Fanbyte, the publisher says Toge Productions has “sought for some time to unilaterally enforce unreasonable revised terms” to their agreement. The company says it has supported development at every stage.

“Toge Productions have sought for some time to unilaterally enforce unreasonable revised terms to our agreement and it is disappointing that, as a result of not achieving that and despite PQube’s significant efforts to accommodate this, they have sought to deal with the matter in this way,” the statement reads. “We will respond through the appropriate channels.”