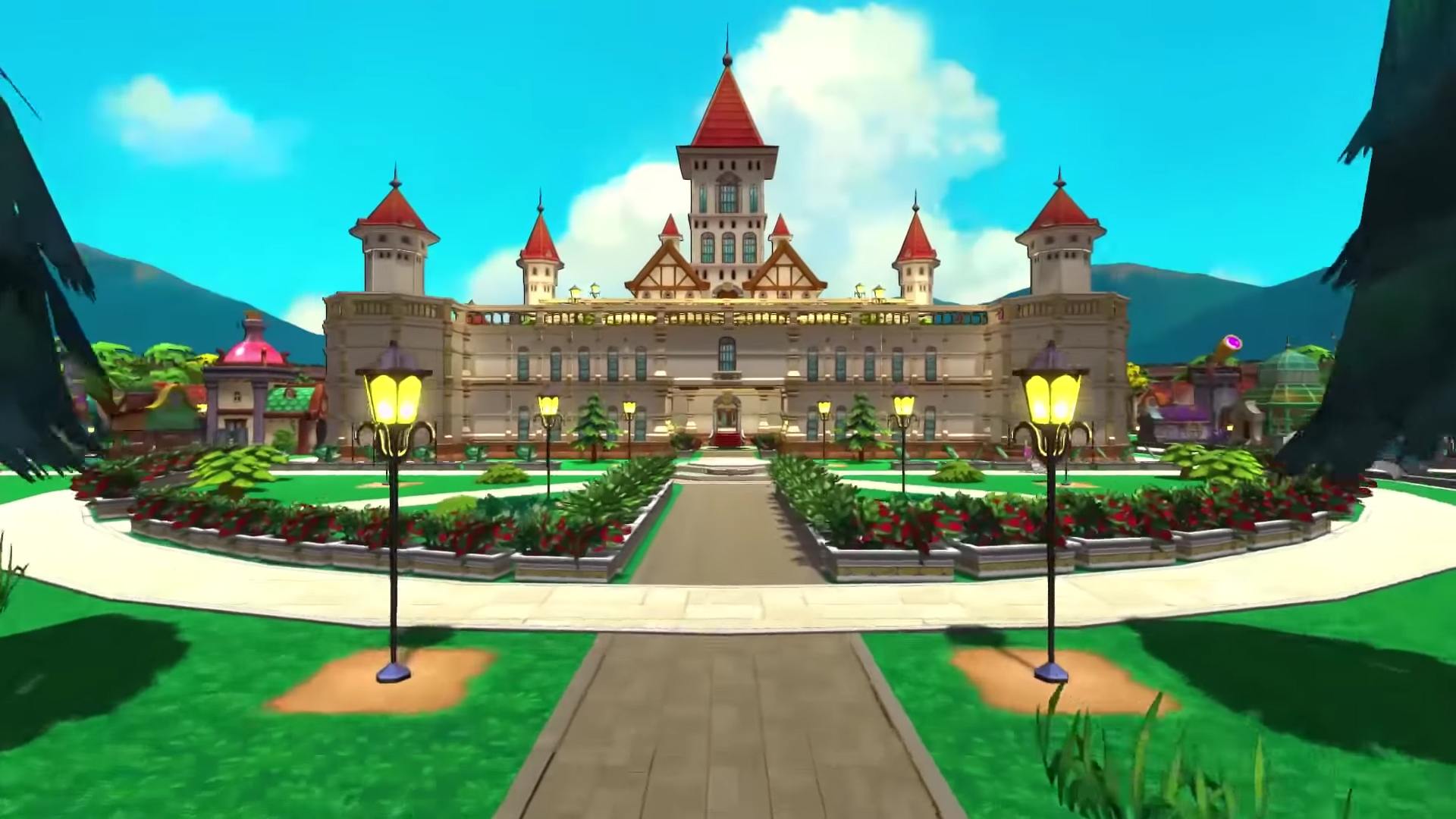 You are everyone’s senpai. EVERYONE’S!

Today, publisher PQube and developer Agate showed off a trailer for their newest game, Valthirian Arc: Hero School Story. It’s a twist on the JRPG school premise where instead of going to classes and flirting with waifus him-or-herself, the player is the school’s principal who manages the school to raise dozens of such heroes over several generations.

I say “is” rather than “will be” because I happened to play the Flash game the Valthirian Arc series launched as years ago, so personally, I’m impressed to see its name show up again under the same publisher who brought Stein’s;Gate and BlazBlue to Europe!

I had a soft spot for the original flash game’s premise. Its lite action RPG battles were fine for what they were, but the main goal is in the simulation side where you enroll new students, train them (often but not always through said battles), and graduate them out of your school to gain renown. It’s an addictive and satisfying loop to constantly raise heroes instead of being one yourself, but I felt like said Flash game was lacking in substance and staying power.

Valthirian Arc 2 answered that concern with many new management and battle features like learning skills, building school facilities, and creating equipment. Hero School Story‘s trailer suggests it’s doing even more of that, graduating from 2D to 3D in the process. I can’t hide the fact that I’m excited for this game mostly by nostalgia bias, but I truly can’t think of any other simulation game that plays with similar ideas.

Of note is that until recently, Hero School Story was in development under the name Valthirian Arc: Red Covenant. It was also Kickstarted successfully last year as just a PC game, and PQube’s publishing is mainly to branch out into the PS4 and Switch.