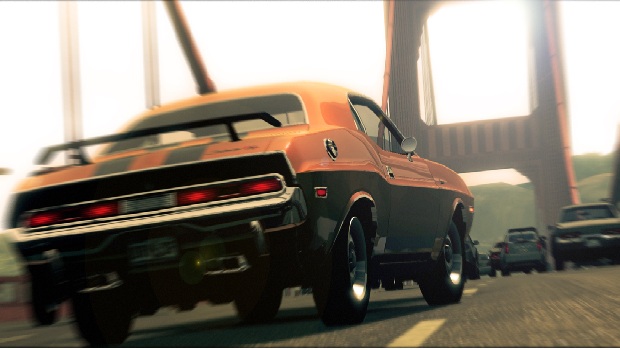 Ubisoft was kind enough to release a pile of screenshots today for the not-far-off Driver: San Francisco. The gallery includes a selection licensed cars, running from the police and other shenanigans. Launch the gallery below to check them out for yourself.

The game looks beautiful and the shift mechanic sounds like a really interesting idea; the 100+ licensed cars isn’t that bad of a touch either. The game has been plagued with a bit of controversy and delays in the past few months, but with the release just around the corner I’m getting quite anxious to check out Driver: San Francisco for myself. The game hits shelves for the Xbox 360, PlayStation 3 and Wii September 6th and for the PC on September 27th.