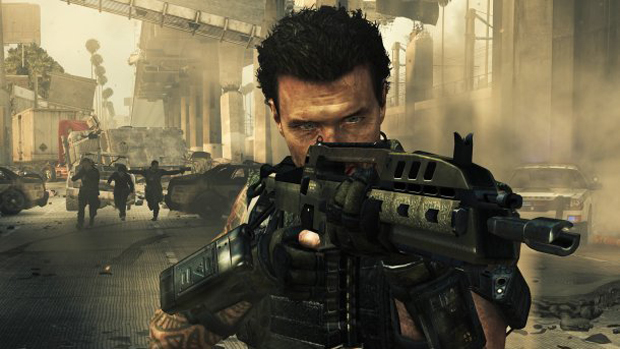 The night I got back from the Wii U press conference in New York City, I wrote a quick impressions piece of how Black Ops II played on the Wii U GamePad.

Want to see how the game actually looks on the Gamepad? Well shoot this sucker into full screen and you’ll get a general idea. Or if you don’t really care about the Wii U GamePad or Black Ops II or any of that stuff and you just want to see me get shot repeatedly, then this video is for you.