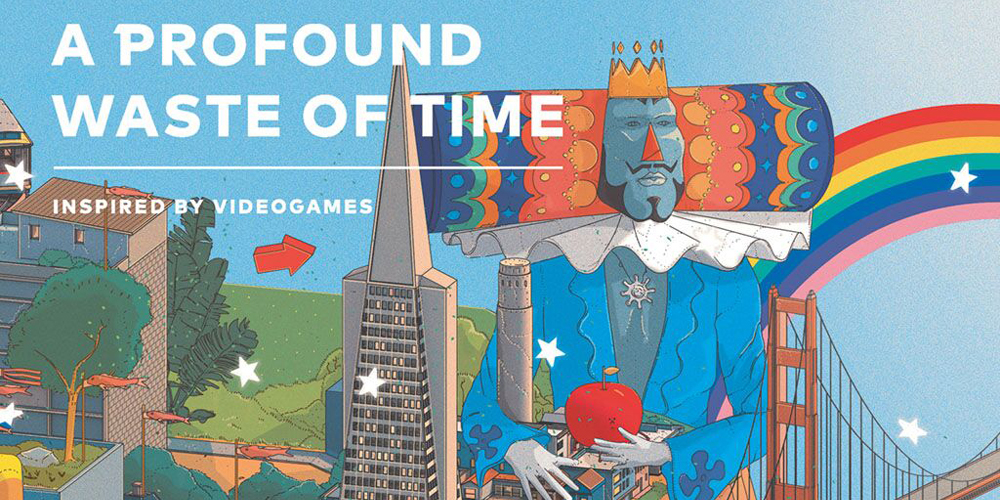 Thoughts and feelings about videogames

Destructoid has had its share of ups and downs over the past 12 years, but there’s one thing about us that has never changed: we want to give everyone a chance to be heard.

That’s gotten us in trouble more than a few times, but without that attitude, we wouldn’t be the place where the likes of Aaron Linde, Ashly Burch, Chad Concelmo, Jim Sterling, and so many others got their start. After finding their voices here, they all went on to either work for big-name game developers, become big names in their own right, or both.

Other sites may be bigger and more powerful, but when it comes to all-star alumni, no one beats Destructoid, and that’s in no small part due to how we foster both our staff and our readers with the confidence to take chances. Encouraging them to do things differently, to value honesty even when it means making yourself vulnerable.

One of my favorite examples of the power of this philosophy in action is Profound Waste of Time magazine. Destructoid reader and Community Blogger Caspian Whistler started the project in college, but it was here that he came to find friends and collaborators. This was one of the places where Caspian built his confidence and found people who believed in him, and I was lucky enough to be one of them. From there I did my best to connect Caspian with real talents like Ashly, Rami Ismail, Toby Fox, and many others. A couple of years and a whole lot of sleepless nights later, he released one the most heartfelt and sincere publications about video games ever put to print; A Profound Waste Of Time #1.

Now he’s hard at work on a new issue (Kickstarter here), and it looks to harness everything that made the original great while still pushing the envelope. There are new interviews with legendary Japanese developers Keita Takahashi (Katamari, Wattam) and Tetsuya Mizuguchi (Rez, Tetris Effect) taking the lead, award winning indie devs like Joakim Sandberg (Iconoclasts) and Team Cherry (Hollow Knight) rounding out the middle, and honest to goodness journalists like Simon Parkin (The New Yorker) and Holly Nielsen (The Guardian) swooping in at the end to assure that the actual writing in this book-sized magazine will be up to snuff.

You can also get a two-pack, which includes issue one, for a limited time. Personally, I get nervous every time I have to read something I wrote, so I’ll be staying away from seeing issue 1 again. As for issue 2, I’m getting both the standard and special editions. It’s a bit of a splurge, but I think I’m worth it.