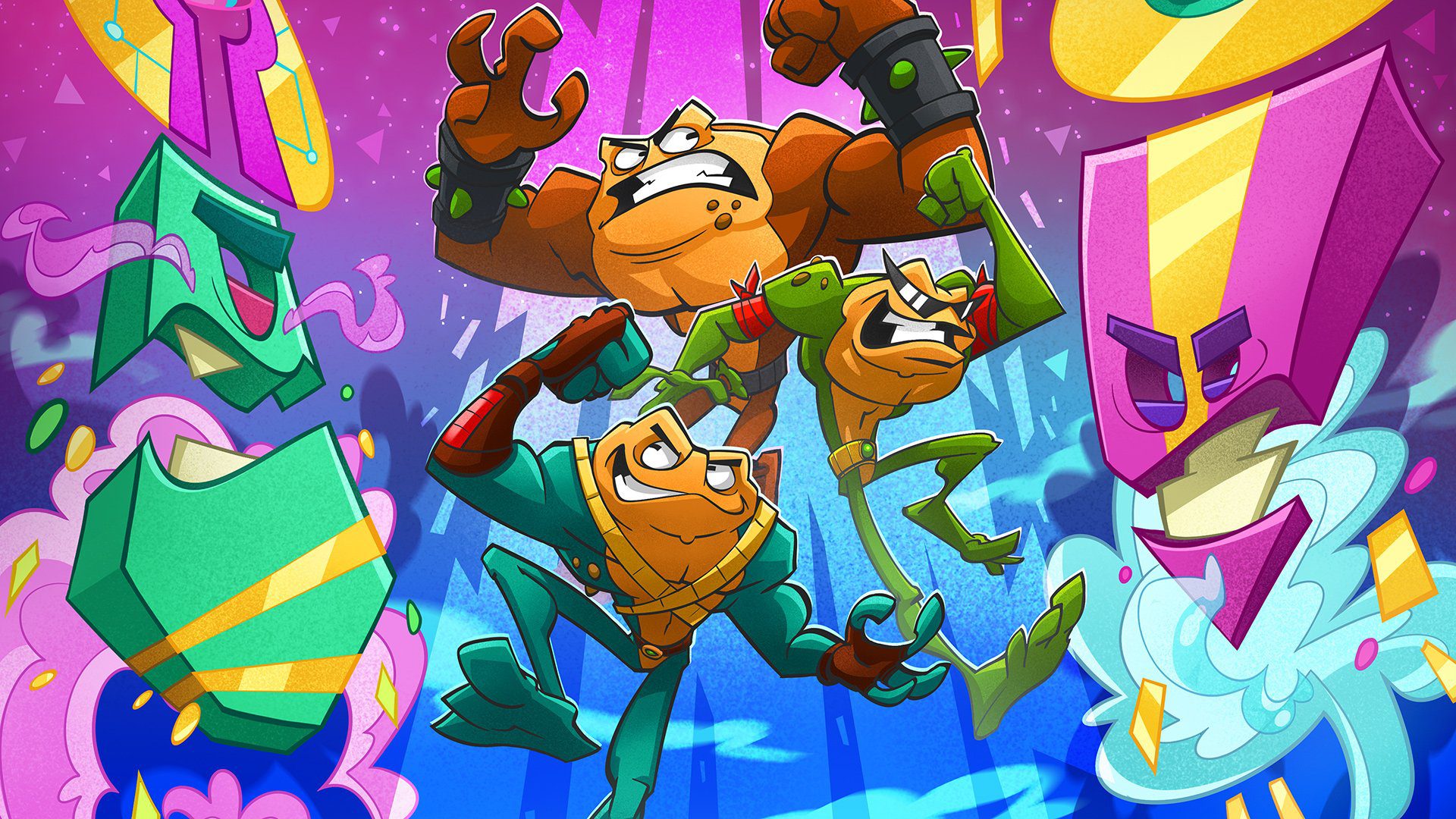 The 2020 revival of Battletoads is interesting on multiple fronts – not just as an out-of-nowhere reboot of the dormant beat-’em-up series, but also as a capital-n New take on Rash, Zitz, and Pimple.

As Chris said in his review, it’s a “polarizing” game, one that juggles a lot of different elements with varying degrees of success. Will Battletoads travel further down this path, or is it a one-time deal? In the current Xbox Game Pass-fueled landscape, it feels like almost anything has green-light potential.

For what it’s worth, over a million players have checked out Battletoads.

As Battletoads bounces past a million players, we’ve swiped some staggering in-game stats since launch! Poor Chet and his turbo bikes, we’ll be surprised if he’s still in business. Read the post for the lowdown and take a swing at the game today: https://t.co/ZNlGjdzGt0 pic.twitter.com/e1W3PHZGDW

Rare tweeted out that figure and a few other silly statistics (you know the kind), including the number of Turbo Bike crashes (42.5 million) and how many collectibles players have picked up so far (8.6 million). Also worth noting: Rash is the crowd favorite. Zitz, meanwhile, is the tragic dead-last choice.

Adding more context to the million-player milestone, in a recent interview with Kotaku, Xbox head Phil Spencer said the “response to Battletoads was nice” and “Dlala did a good job with the game.”

I don’t feel strongly about the revival either way, but I’d like to see this team get another crack at Battletoads knowing what it now knows. I’m open to seeing the grand vision come to fruition beyond a single game, to say nothing of the potential to smooth out rough edges and incorporate online co-op.

Sad news about Zitz, though.