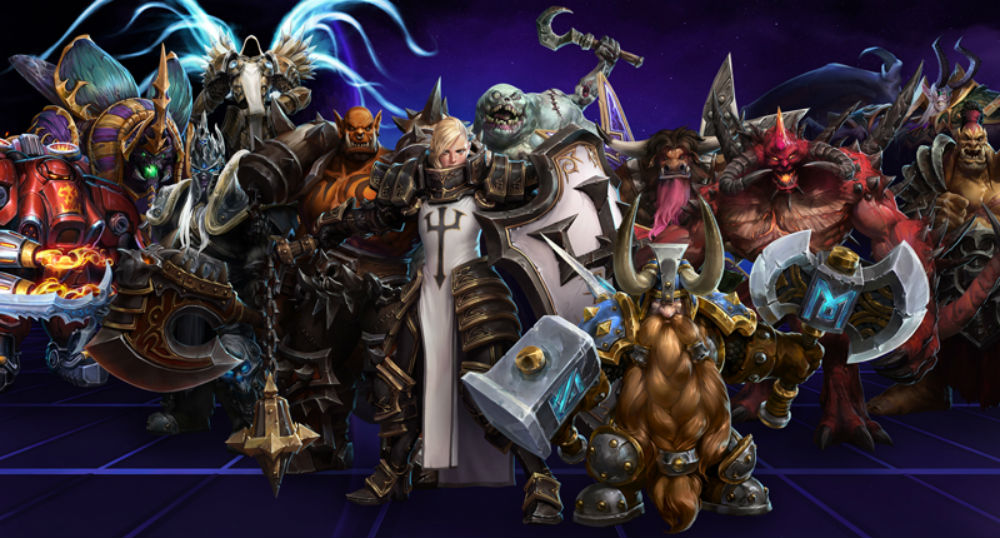 Blizzard just rolled out the patch notes for the latest Heroes of the Storm PTR build, and it’s a doozy. First off loot chests cannot be purchased for gems anymore (read: premium currency). Instead you can now buy rare loot chests for 3,000 gold (in-game earned currency): note that you can unlock anything from $10 skins to new characters in these chests.

Another big change is that the “role” system is finally underway, which includes tank, bruiser, support, healer, melee assassin and ranged assassin archetypes (no more specialists). There’s also a new event called the Caldeum Complex that will run through April 30, ranked has been combined from hero league and team league into one “Storm League,” and Lucio/Chromie have gotten full-on reworks.

Yeah, that’s a pretty big patch that you can try out now on the PTR and is expected to go live on March 26. I’m still taking it in, from the “too late” monetization change to the need-to-digest role update. It all seems great so far, and my pipe-dream hope is that one day Blizzard will turn the lights back on for Heroes.