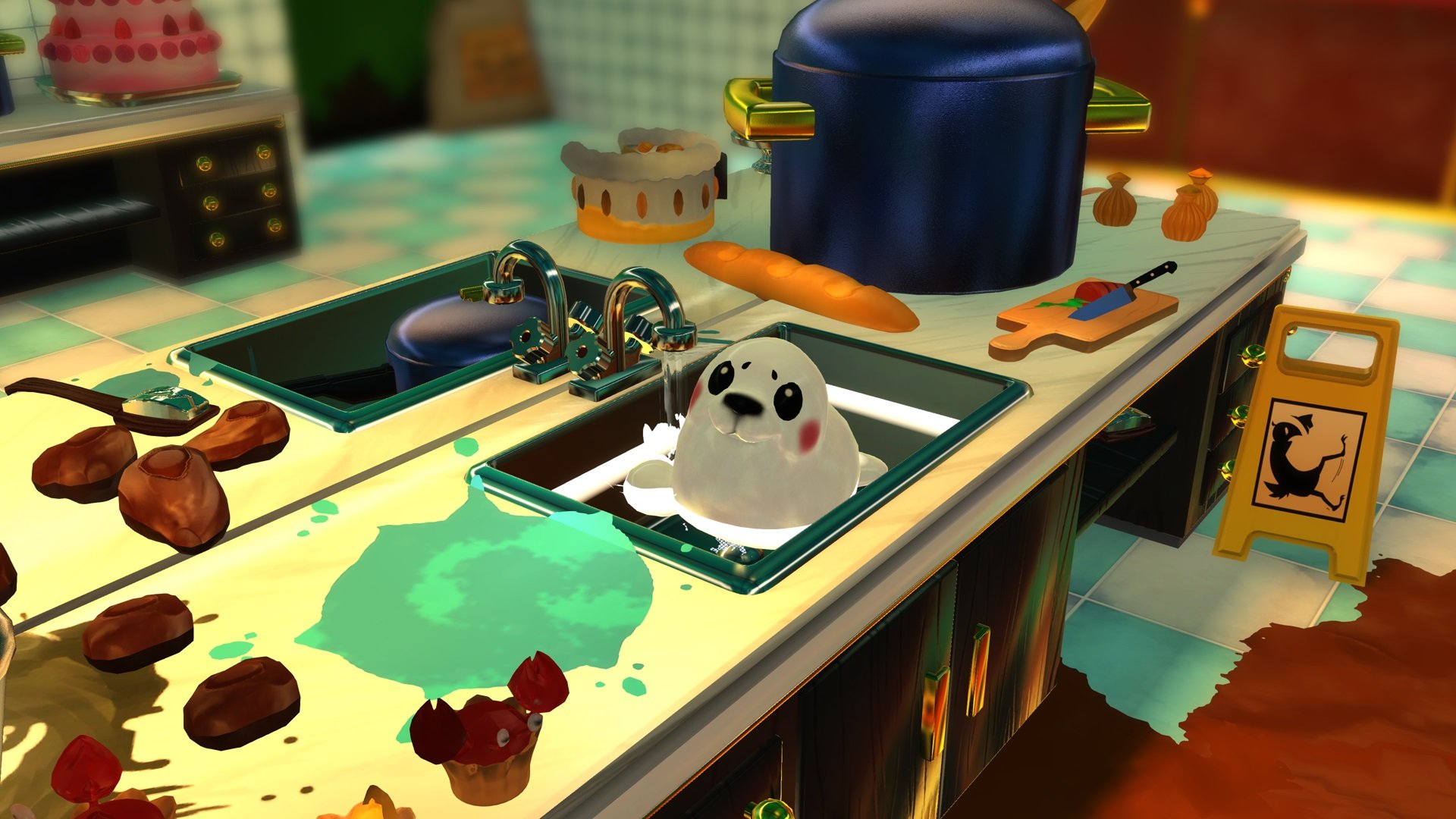 A Hat in Time is releasing on Nintendo Switch, but that’s only half of developer Gears for Breakfast’s gamescom announcement. The PC version is getting a neat duo of freebies in just a few weeks.

On September 13, A Hat in Time will be supplemented with an add-on called Seal the Deal. This DLC chapter takes place on an arctic cruise, has six new time rifts, and introduces a tougher difficulty mode called Death Wish. Also, there’s a stupidly cute seal; it’s in the gallery of new screenshots at the bottom of this post.

Seal the Deal will be free for the first 24 hours after it releases on September 13. After that, it’ll sell for $5. (I’m sure we’ll run a reminder post to help you remember to pick it up.) People who backed the Kickstarter will also get the DLC for free.

There’s more, though. September 13 is also when the PC version gets local cooperative play in a free update. Director Jonas Kærlev tells Destructoid that the second playable protagonist is Bow Kid (shown below). “She’s got all the moves of Hat Kid, except her hat is completely different… it’s a bow!” he says.

This is all applicable only to PC for now. Will it eventually make its way to consoles? Possibly, but it’s definitely not a sure thing. Kærlev is taking care of this stuff for now before Gears for Breakfast starts looking ahead. “Right now, we’re just focusing on getting the DLC and the Switch port out the door. Once that’s done, who knows what we’ll tackle next.” 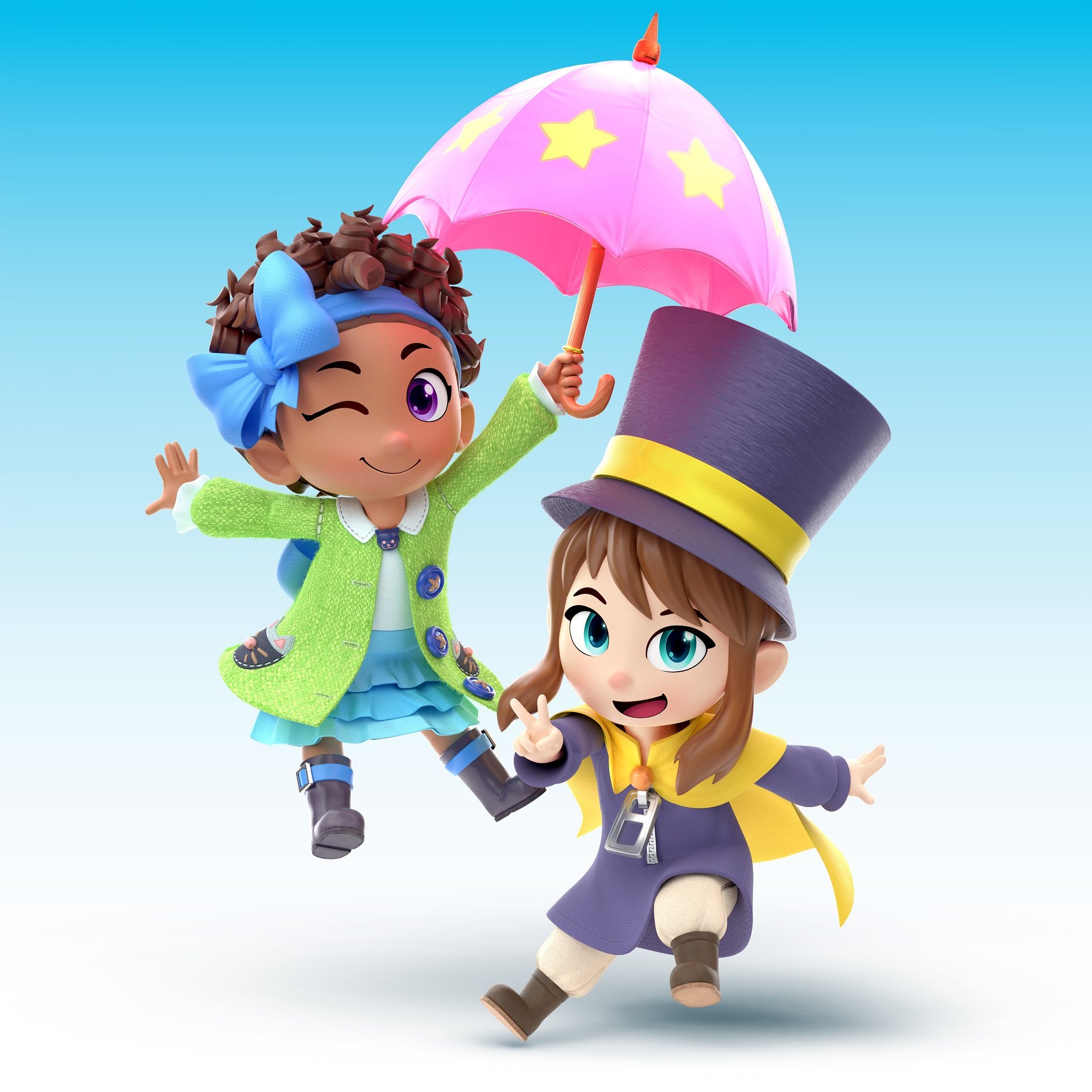 Filed under... #A Hat in Time#cooperative#DLC#Freebies#Gallery#Gamescom#Humble#Switch