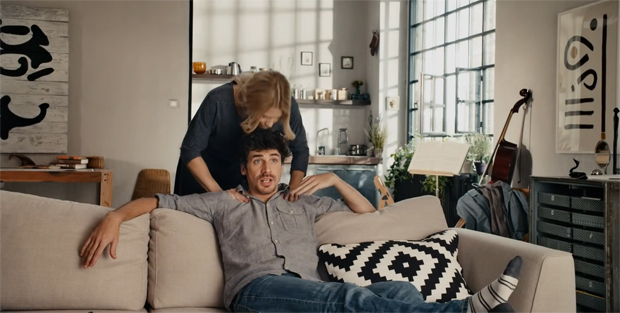 I could never keep the Kinect voice commands straight on Xbox 360 despite only ever knowing a few of them, and I’m not confident that I’ll do much better with the new device for Xbox One. Something like this list would’ve helped considerably. It’s a guide straight from Microsoft that covers system shortcuts, TV, navigation, multitasking, and more.

If Kinect isn’t going to pick up on commands, I’d much prefer it be because the technology has limitations rather than me flat out saying the wrong phrase. Never again.