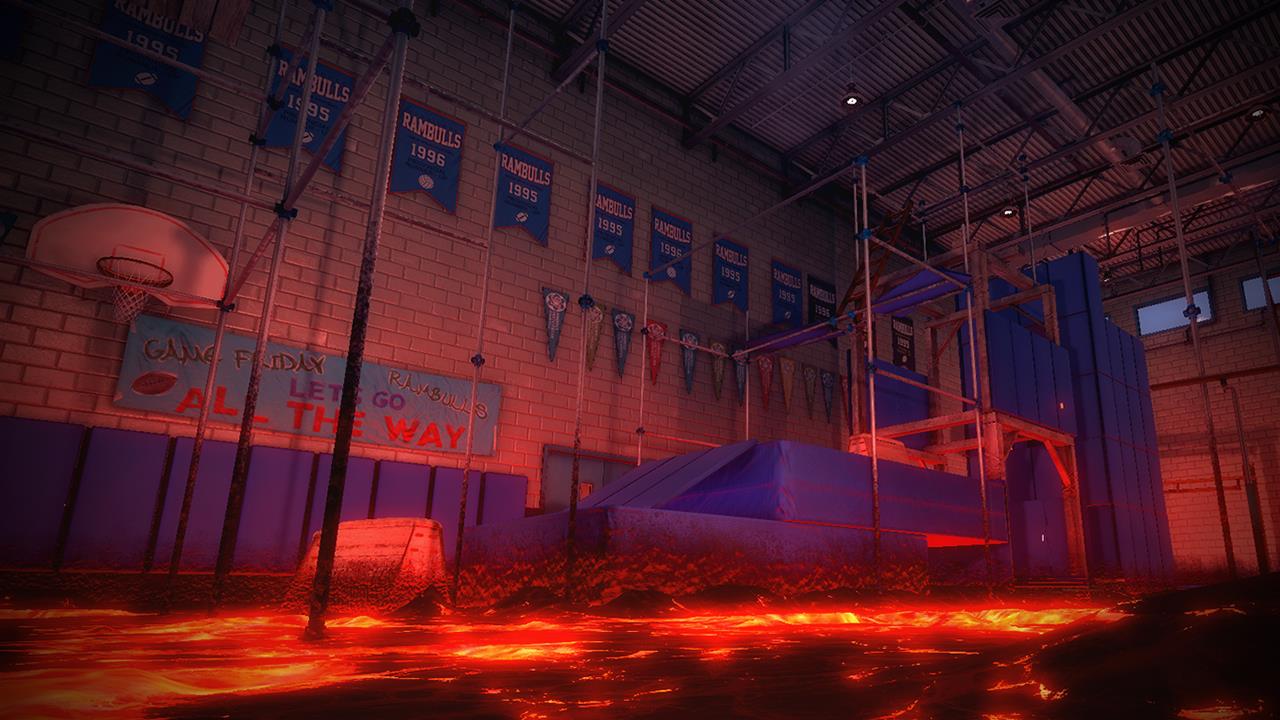 I can feel a hot one

For its next game, developer Klei Entertainment is delving deep into the tropes of childhood imagination. We’ve all been there at one time or another: On a couch, throwing cushions on the ground, climbing on the coffee table — anything to get to the other side of the room without stepping foot on the carpet. That’s because the floor is hypothetical lava.

This parkour-guided, “the world is your jungle gym” line of thinking seems to be what inspired the already-announced-but-not-really-talked-about, Hot Lava. Take a look at this first trailer. There’s an emphasis on crafty and constant movement. That’s because these (mostly) innocent locales have out-of-place molten lava covering the floor.

The trailer and the press release are fairly bare bones, offering insight as to the premise but not so much the execution. It’s easy to draw parallels to other games like Mirror’s Edge, but there are a lot of missing details. We really have no idea how Hot Lava is structured, if it’s mostly dexterity and reflex-based or if path-finding is a big component, etc. All we know is, hey, the floor is lava and don’t touch the lava.

Klei is quite the capable developer, and Hot Lava is the latest in a long line of video games from the Canadian studio. Other titles from Klei include: Shank, Mark of the Ninja, Invisible, Inc., and Don’t Starve. What’s certainly unique about Hot Lava is that this is the first time the studio has tried its hand at a 3D game.

Despite the fact that this was the first look, it might not be too long before we get to see more of Hot Lava. The game’s site says that there’s a planned beta that people can sign up for, surely an early-ish look at what this really is. Go ahead and register if that interests you. If adding real lava to this fantasy scenario is too intimidating, well, we get that. Stick to your living room pursuits where the worst kind of burn you’ll get is of the “rug” variety.