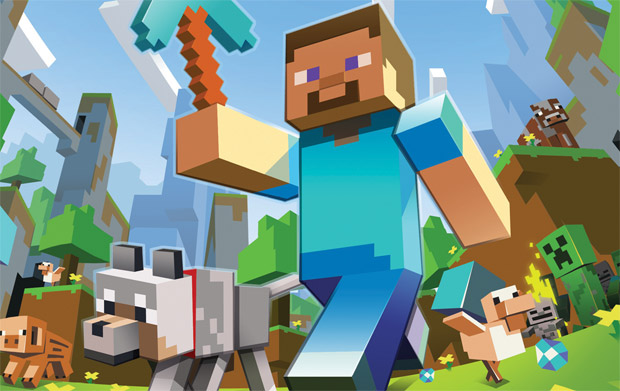 In addition to the new ‘Minecraft Realms’ service

Knowing that Minecraft has been a consistent top seller on Xbox 360, it’s unsurprising to hear that Mojang, 4J Studios, and Microsoft are putting out a disc-based release for the platform. When it arrives at retail in the US on April 30 for $19.99, Minecraft: Xbox 360 Edition will come with all of the content through the upcoming ninth title update.

In other Minecraft news, Mojang has plans for a subscription service called Minecraft Realms that will offer rentable servers for $10 to $15 per month. This is specifically being aimed at families with younger players and will be “a simpler kind of service” than existing options, according to Mojang CEO Carl Manneh. I’m now unable to picture the development team without dollar signs where their eyes should be.