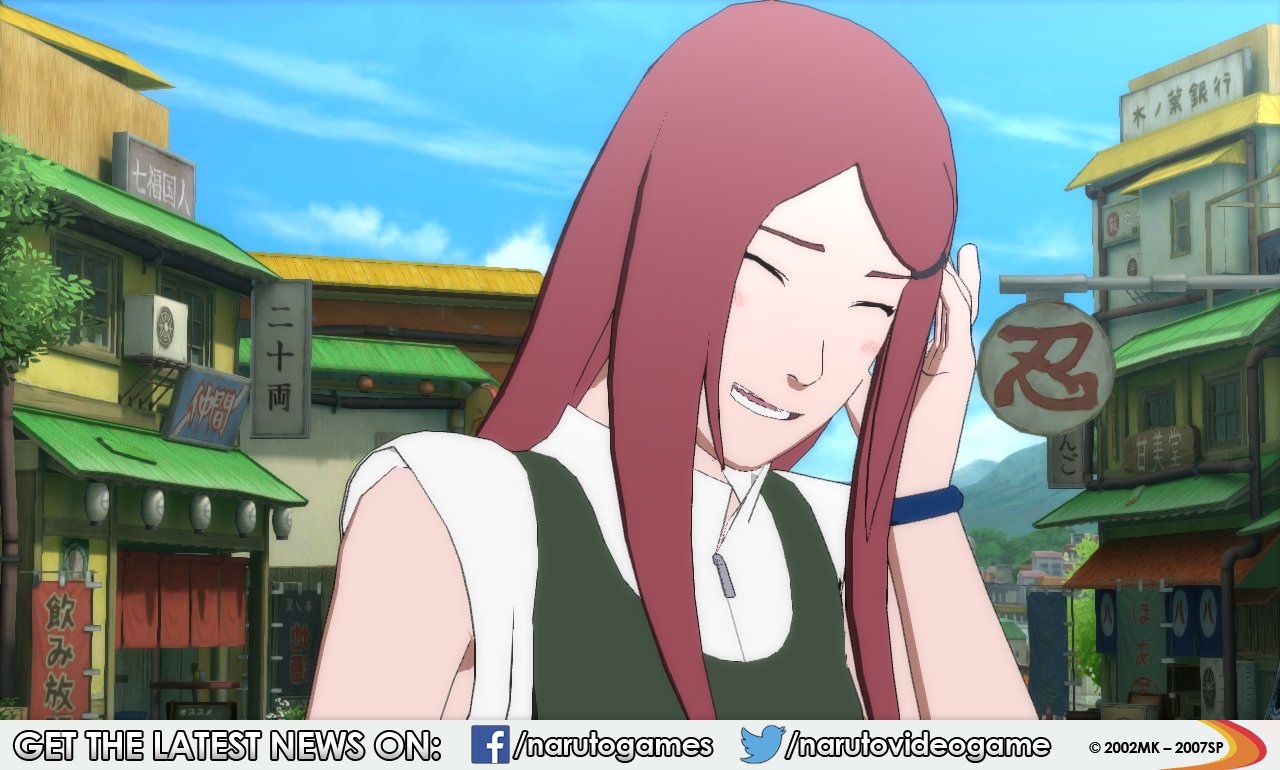 My apologies for coming in with this a day after Mother’s Day. Naruto’s mama, Kushina Uzumaki, joins Naruto Shippuden: Ultimate Ninja Storm Revolution as a fighter. Namco Bandai says that her appearance in the game will be one of the keys to the brand new storyline between herself, Minato, and his team.

You can see in-game shots of Kushina in our gallery below.

This also serves as a kick in the pants for me as I’m waaaaaay behind on the story.

Naruto Shippuden: Ultimate Ninja Storm Revolution is coming to PS3 and Xbox 360 in Europe this September.