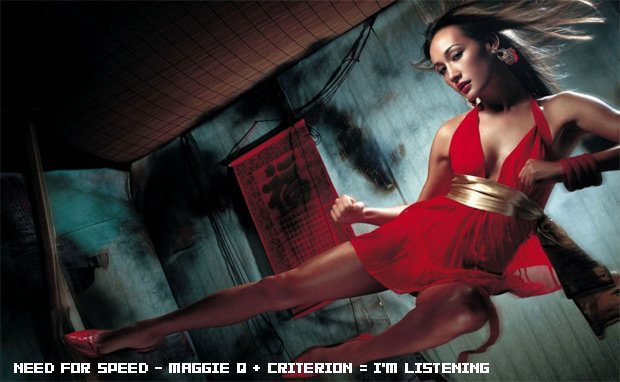 It’s been nearly a month since we last reported on the rumors, but it finally happened: someone confirmed the existence of a Need for Speed title being developed by Criterion Games. That someone just so happened to be EA COO John Pleasants during the William Blair Growth Stock Conference.

Thanks to the work of G4’s Patrick Klepek, not only did we not have to listen to a presumably boring conference, us Burnout die-hards got the news we’ve been longing to hear more about for a while now.

With no additional information given on the project — not even its name — your guess is as good as mine on whether or not Criterion’s NFS game is going to be worth investing interest in. But if the team can bring the same level of awesome online challenges and multiplayer to a different racing universe, I’m all for it.