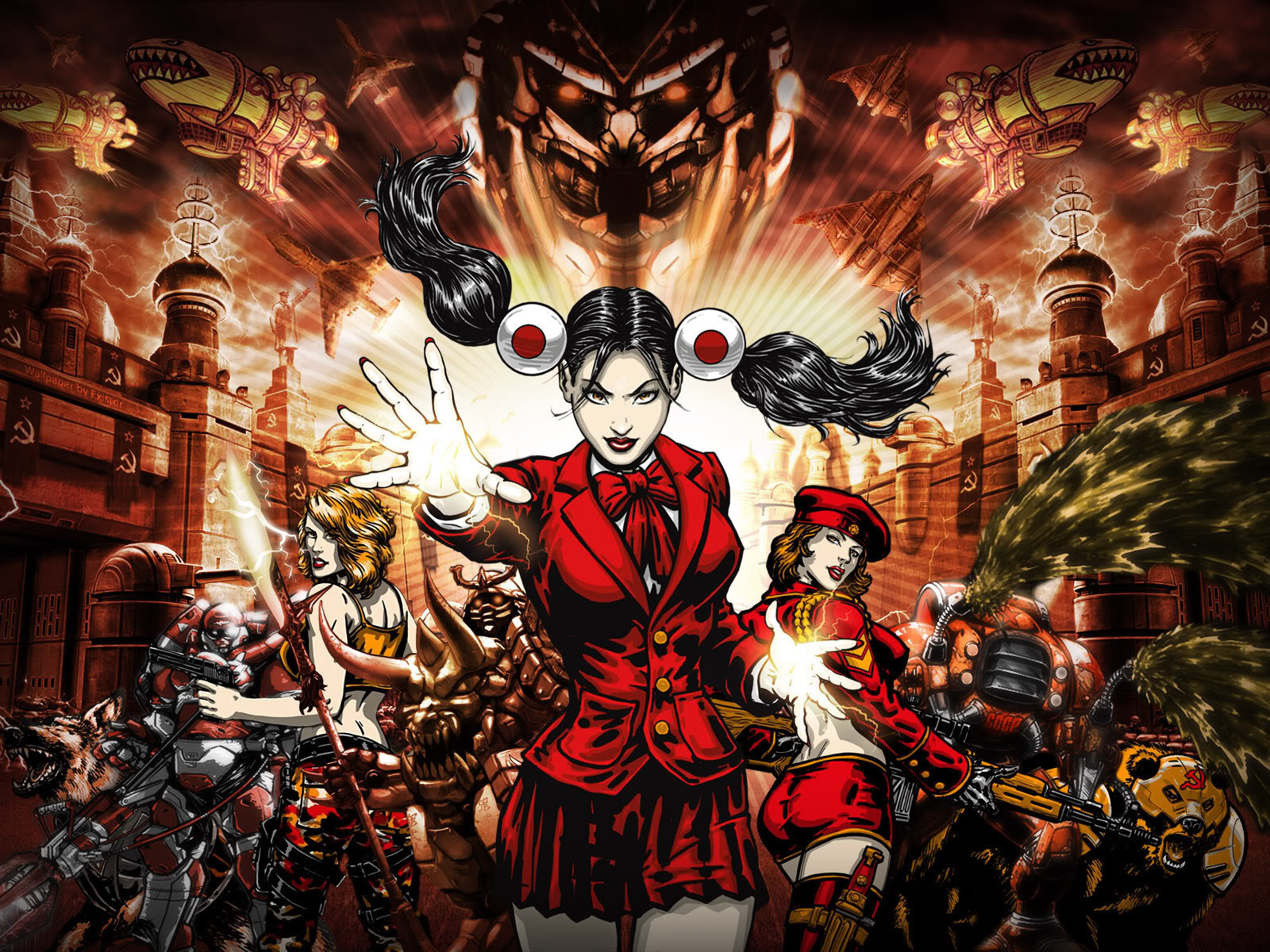 Backward compatibility just rushed in, commanding and conquering one of the most well-known real-time strategy franchises. Every Command & Conquer release on the Xbox 360 is now playable on the Xbox One.