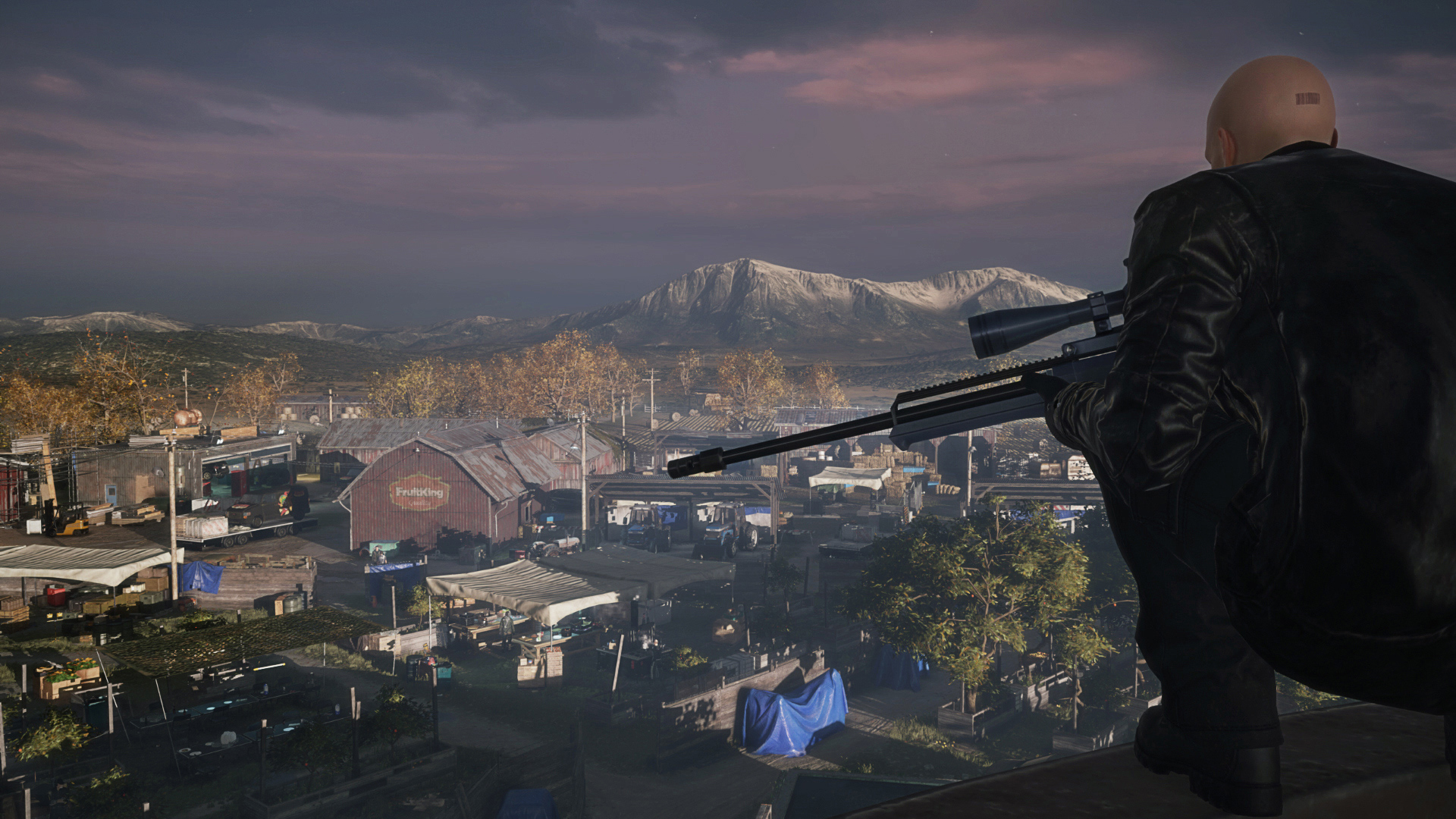 After some of the far-flung adventures we’ve been on with Agent 47, I think a trip to the United States sounds just fine. The game’s fifth episode, releasing this Tuesday, makes the trek out to Colorado.

This trailer is a hint of things to come at a militia training camp, where we’ll need to dispose of four targets in “one of the toughest episodes yet,” according to IO studio head Hannes Seifert. Never mind the heavily-armed dudes, I’ve already spotted my greatest foe: fences topped off with barbed wire.

I’m gonna need to consult our local Colorado expert Brett about this. There’s a baton on the line!