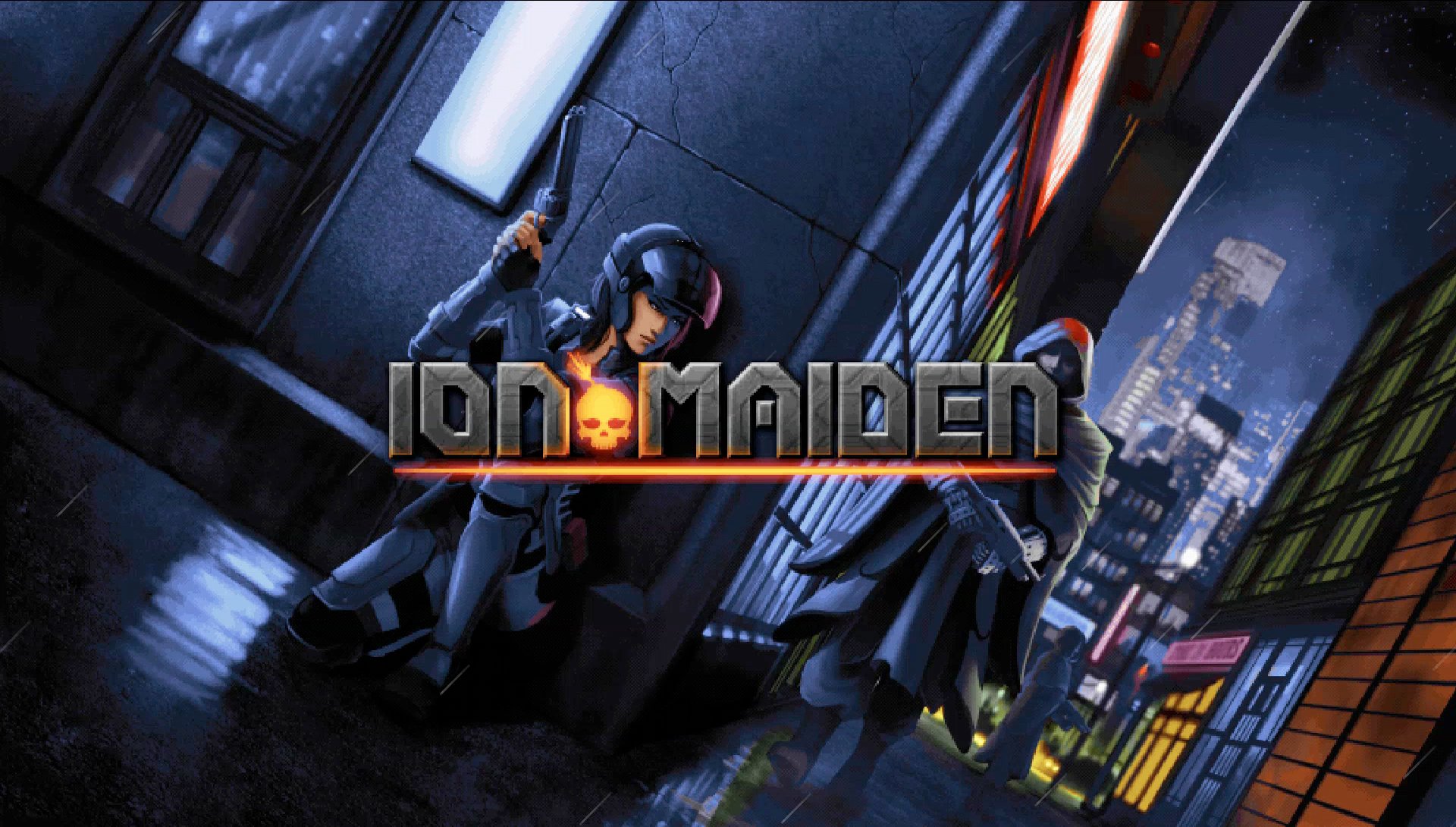 Over the weekend I got to play an early preview build of Ion Maiden, the latest retro-inspired FPS from 3D Realms and Voidpoint games. That’s right, the same folks behind Duke Nukem 3D, Shadow Warrior, and who helped birth the FPS genre by publishing Wolfenstein 3D.

Although, it almost feels wrong saying “retro-inspired” when it comes to Ion Maiden. Because I’d argue it isn’t just “inspired” — it’s retro to its very core. It’s running on the Build engine, the same engine that powered those original 3D Realms classics and also my personal favorite from Monolith Productions, Blood.

Ion Maiden aims to capture the brilliant and bloody run-and-gun action of ’90s FPS games that made politicians fear for the sanity of children everywhere…and it does so with gusto!

Ion Maiden will be launching later this year for PC, Linux, and Mac at an MSRP of $19.99, with no official release date as of yet. The developers are also hard at work on a multiplayer mode and modding tools that will release sometime post-launch.

[This video is based on a preview build of the game provided by the publisher.]